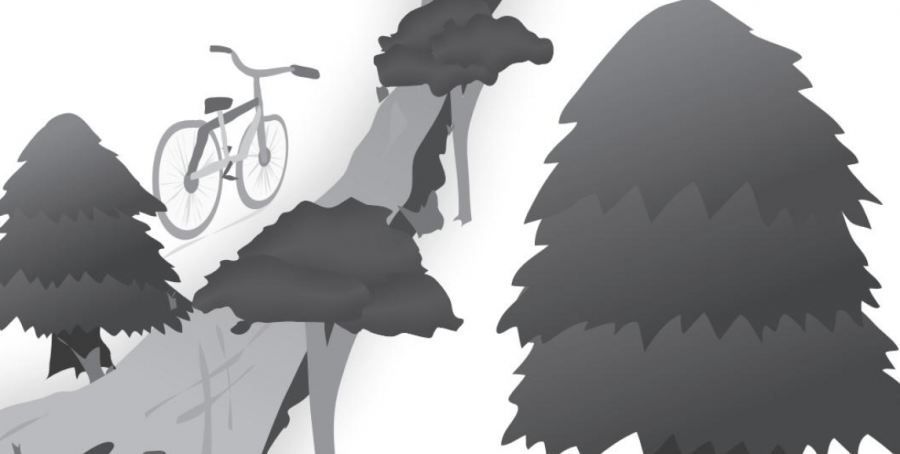 The following corrections were made to our Regnart Creek Trail Decision article that appeared in Issue 1 of our print magazine: 10-8-18-255-PM-Prospector-Corrections

Below is the revised article.

The City Council’s decision was primarily due to the showing of supporters before and on the day of the vote. In total, almost 500 people signed the petition advocating for the trail, 90 percent of whom lived in Cupertino. This decision was made after months of reviewing the data, listening to homeowners in meetings and on-site discussions, and carefully considering the impact of the trail. The verdict was supported by the forty-seven speakers who showed up in support of the path on the day of the decision, compared to the seventeen people who spoke against it. Bike and walk organizations have already shared their excitement for the approval of the trail and the convenience that it could offer to bikers and walkers. The path is also projected to be much safer for people to use since it is a walk and bike exclusive trail.

Said Regnart Creek Bike Trail supporter and Bike Club Cupertino High School Vice President, Mahesh Vegiraju, “The new trail would be safer than other roads because there’s plenty of instances where, although the speed limit is thirty-five, people have been caught speeding near fifty-five miles per hour.”

Others are not so thrilled about the approval of the new trail. According to residents living by the creek, this trail would be a hotspot for crime and loitering. However, the Santa Clara County Sheriff concludes that there are no concerns for safety due to the low rate of local crimes and the clean record of similar trails built. In addition to these arguments, residents around the projected trail route still have reasonable concerns about noise and disturbances along the path, especially at night. Also, many are concerned for walker and biker safety, especially at the crossings with Blaney Avenue and East Estates Drive. Amartya Bhattacharya, a junior at Cupertino High School, protested the possible placement of the trail for similar reasons.

“Well, I was thinking it will cause a major disturbance in the community right next to it. It will also be unsafe for people walking along the path with the possibility of unknowingly being possibly hit by bikes going at high speeds,” Bhattacharya said.

On the other hand, supporters doubt that trail would be a prime location for suspicious activity and crime, said Vegiraju, “I don’t have any concerns about safety on the trail… it’s much safer and quieter than if students were to take Stevens Creek to CHS.”

Many steps have already been taken to address these trail concerns. Over the next six months, each homeowner adjacent to the trail will work with the Cupertino City Staff to pick the fence type that will work best for them. Also, the City plans to build a high visibility crosswalk with flashing beacons Blaney and Estates so pedestrians can cross the streets safely. The sheriff will be present at all times as well, deploying officers on bikes to patrol the trail. Like other parks in Cupertino, the path would be closed from dusk to dawn. These plans would help address any concerns of crime or privacy issues along the backyards of houses. Also, Byron Rovegno, the executive board member of Walk-Bike Cupertino, said, “The city transportation manager and the public work people meet with people with property along the trail and talk to them about putting in fences tall enough so people can’t see into their living room, landing bushes and trees in the right places.”

The implementation of this new trail is a part of a 10-year Bicycle Transportation Plan adopted by the Cupertino City Council in 2016. The plan identifies a slew of potential projects that would support and promote bicycling in Cupertino. Some of the prioritized projects include developing “The Loop,” a series of off-street trail segments that connect to form a bicycle loop around Cupertino, and implementing class IV Separated Bike lanes on Stevens Creek Boulevard and McClellan Road. Many local companies and organizations support these plans, including Apple, which donated $1.8 million to the city of Cupertino to help fund the projects. These efforts are in the wake of a broader shift toward sustainable transportation both in Cupertino and around the world. For commuters, more people are choosing to bike for environmental, health and convenience.

Said Rovegno, “You don’t have to go very far to find out that Uber is investing in electric bikes and electric scooters now and there’s going to be a proliferation of alternative methods of transportation… [bike trails] are gonna get pretty regular use.”