The Influence of Disney Princesses 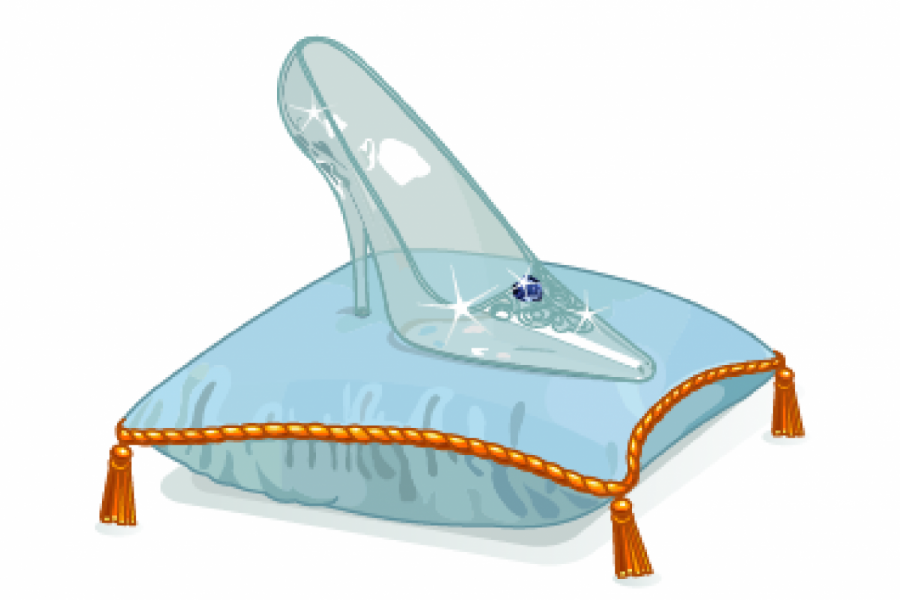 Cinderella
Released in 1950, Disney’s Cinderella is the classic rags-to-riches story paired with a handsome prince. But looking closer, the movie tackles themes of social mobility and female autonomy. Cinderella begins her story as a destitute orphan and ends up as a princess. Her character remains hopeful despite her bleak situation, and this consistency ultimately results in Cinderella finding happiness—imparting the message that your social or economic standing cannot define you. However, the details of the film paint a separate picture. Cinderella’s final happiness presents itself in the form of marriage to a man, a disturbing perspective to be advocating for young girls. And despite her sweet personality, her nights at the royal ball center around her elegance; the prince is enchanted with her beauty rather than her personality. The movie displays a shallow ideal of ‘true’ love: one that can occur in a span of three nights and built on a foundation of merely appearance. Cinderella is the classic form of a princess tale, but it remains important to look at the outdated aspects of a classic in today’s society.

Mulan
Disney’s Mulan has garnered plenty of love due to its unique nature as featuring the only Asian princess, as well as being one of the first Disney movies to present war and the breaking of gender roles as cleanly as it does. The story, although it ends with love, does not start with it, and Mulan is never motivated by the need to find her ‘prince’. She has a personal agenda towards helping her family that carves her into a multi-dimensional character—an incredibly important mark for young girls to see on the big screen. Furthermore, rooted in Asia, Mulan and its protagonist thrive as sorely-needed representations and Chinese culture in entertainment. The plot also deals with the suffering tied to war; despite her status as a Disney princess, Mulan displays a level of maturity, empathy, and independence in front of this poignant backdrop. Ultimately, Mulan deserves recognition for the role model she has become, teaching girls their strength is truly internal.

Merida
One of the more recent princesses to be created, Merida represents a break from tradition for Disney. Rather than presenting her as a dainty young lady living in a glimmering castle, Disney animators chose to depict Merida as a feisty princess with wild messy red hair, going unrivaled in her skill at archery. However, what makes her story the most significant, and the biggest break from tradition, is her attitude. While many of the other princesses are polite and soft-spoken, Merida is not afraid to speak up for herself, especially when it came to her disapproval of her parents’ plans for her future. While she commits her fair share of mistakes—such as turning her mother into a bear—she has to take responsibility for these mistakes and solve them independently; unlike many other princesses, a man does not swoop in and save her. Despite this toughness, Merida isn’t afraid to cry, imparting the invaluable message to young children that one can be strong while still showing emotion.

Ariel
As the fourth Disney princess to be developed, Ariel’s story of giving it all up for love has inspired many across the world. But if one looks further, it is easy to see the negative connotations that this movie presents. For one, the storyline centers around a sixteen year-old girl who gives up her entire life so she can pursue Prince Eric, a man that she falls in love with. Ariel is also constantly told that she would have to change some aspect of herself to get Eric to notice her. This was the reason she asked Ursula, the sea witch, to remove her mermaid tail and grow her legs instead. As the story grows, Ursula asks for Ariel’s beautiful voice in exchange for this bit of witchcraft. She justifies this by telling Ariel that up on the surface, men consider it unattractive when women talk or speak up for themselves, conveying the idea that Ariel’s worth lay solely in her ability to attract men and propagating the belief that women are expected to throw away their lives to find a husband, and should not assert their own beliefs.