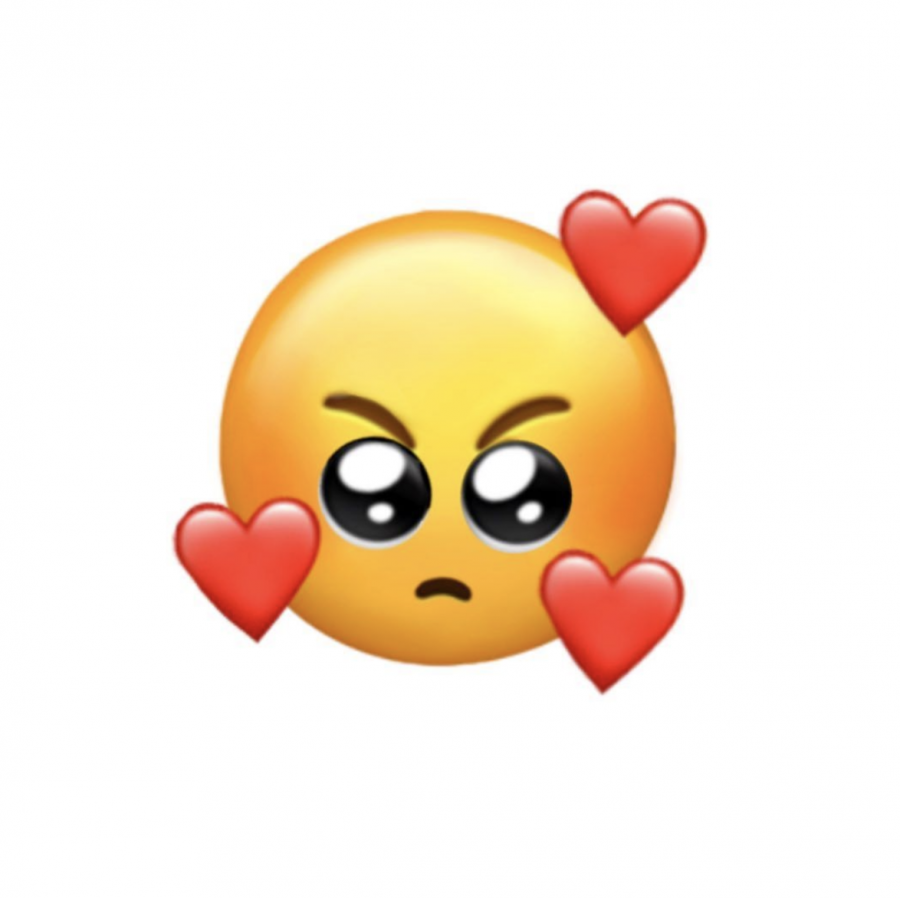 Riona is her name and Tik Tok is her game. Freshmen Riona Raheja goes under the username @rio.draws on Tik Tok and has hundreds of thousands of followers on the platform with 16.7 million likes total and counting.

Raheja creates artistic based videos, which differs from the general expectation of Tik Tok dances and lip-syncs. Other content includes drawing her followers, sketching, and creating custom emojis, which has been the most popular of her posts. Raheja has grown from 600k followers as of January 24, 2020 to 1.5 million followers as of March 20, 2020.

“I had downloaded [Tik Tok] as a joke because I was bored and had nothing else to do. I posted some little random art pieces at first,” said Raheja.

Raheja’s artistic hobby stems from her childhood where she recalls dabbling in traditional art forms like watercolor and more obscure ones like sketching on the sand at the beach. Tik Tok allowed her to not only cure her boredom at the time, but it also provided a platform for which she could showcase her passion for art.

The first few Tik Toks visible on her account involves more traditional forms of art involving pencil sketches; however, the majority of her videos are done on the iPad with the application Procreate. The transition between the traditional pieces to Procreate boosted her following significantly.

“I posted [my first emoji recreation video] around eight at night and it got 20 likes which is how much my posts would usually get. The next morning, it was at 9,000 likes, by the time I got to the 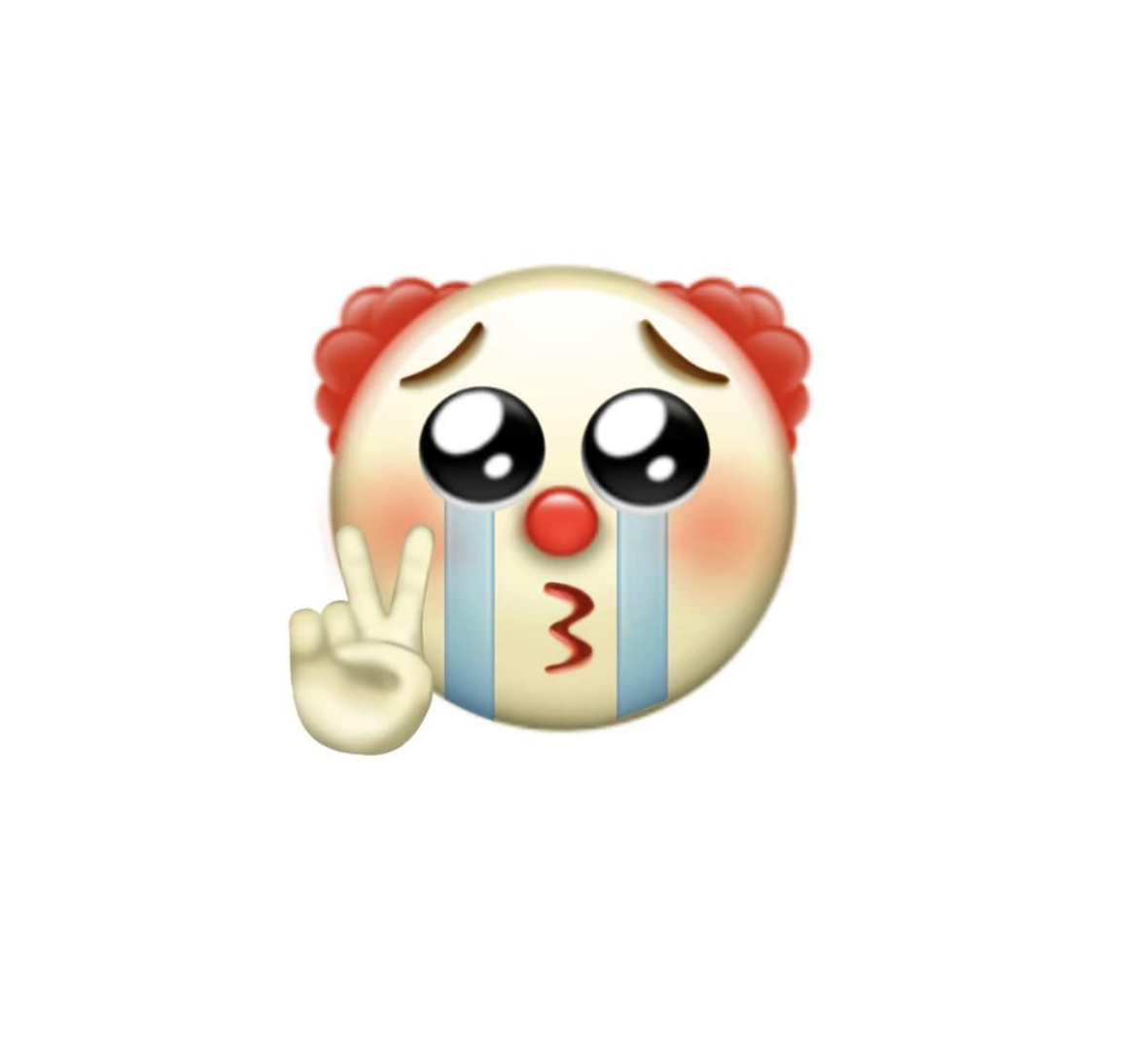 first period it had 300,000 then it reached two million by lunch,” said Raheja.

Ever since Raheja posted that first custom emoji video, it has been seen all over Tik Tok and Instagram. The video currently has six million likes as of January 30, 2020. The traction of her emoji videos have allowed her to feature her art on various social media platforms. Popular meme accounts on Instagram have reached out to her to have the emoji videos posted on their page. Music creators on the Tik Tok platform have also asked to background their music in her videos.

“The past few months have been very interesting. A lot of people that I didn’t previously know would come up to me and ask about my account. I don’t think it’s changed my life as much as my friends’ perspectives of me,” said Raheja. 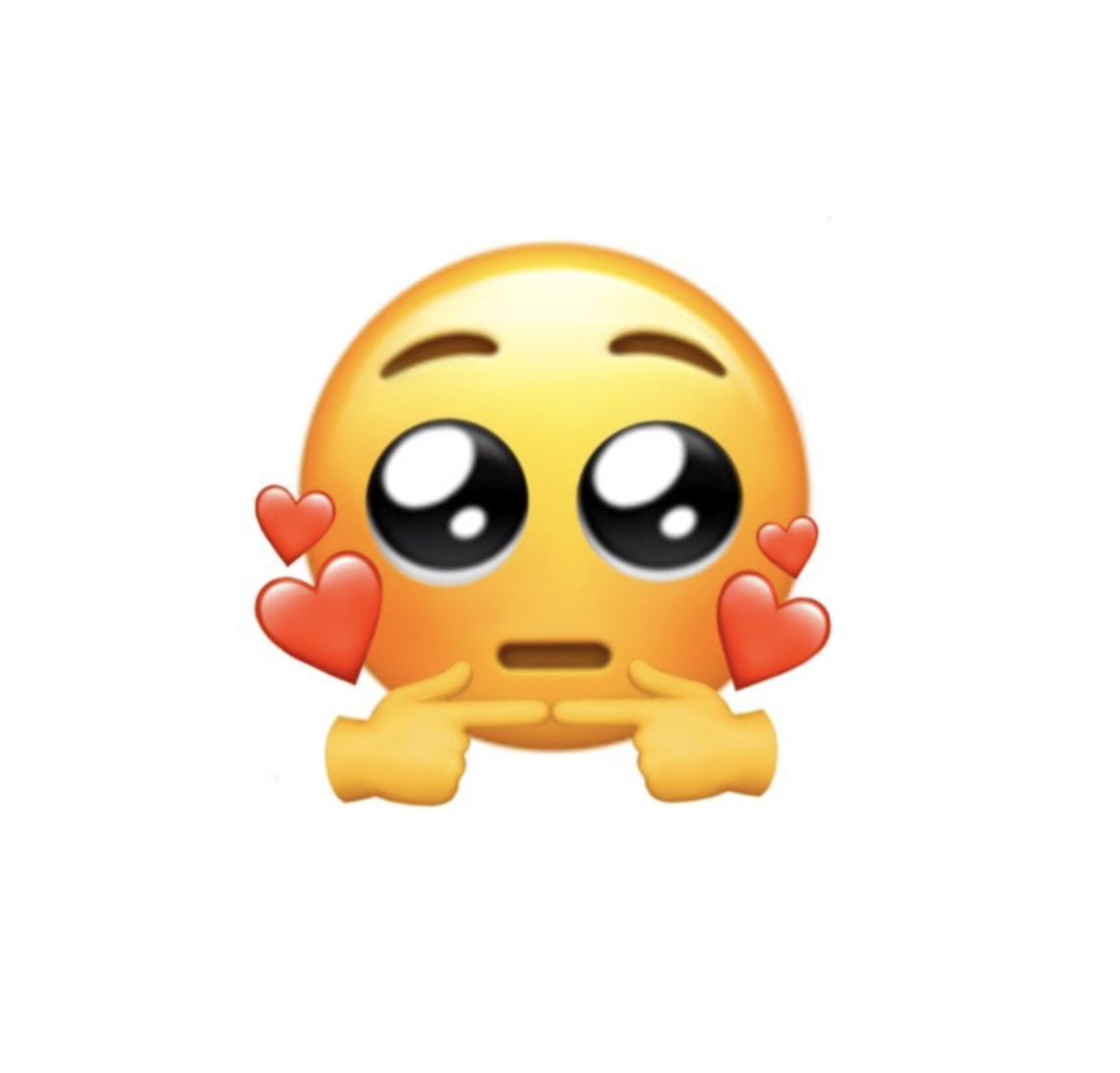 Before Tik Tok, Raheja had an art account on Instagram (@rio.does.art) which has gained 67k followers as a result of her TikTok. Raheja’s Tik Tok has also opened up possible future sources of revenue related to her art. Some people have suggested that she pitch her custom emojis to Apple. She has also started a YouTube channel and Redbubble account where she sells merch with her custom emojis.

Scrolling through the explore page on Instagram, it is not unlikely to encounter an emoji recreation video by Raheja. The next time you see one of those videos, you will know that the creator of the content is one of our very own students from CHS.