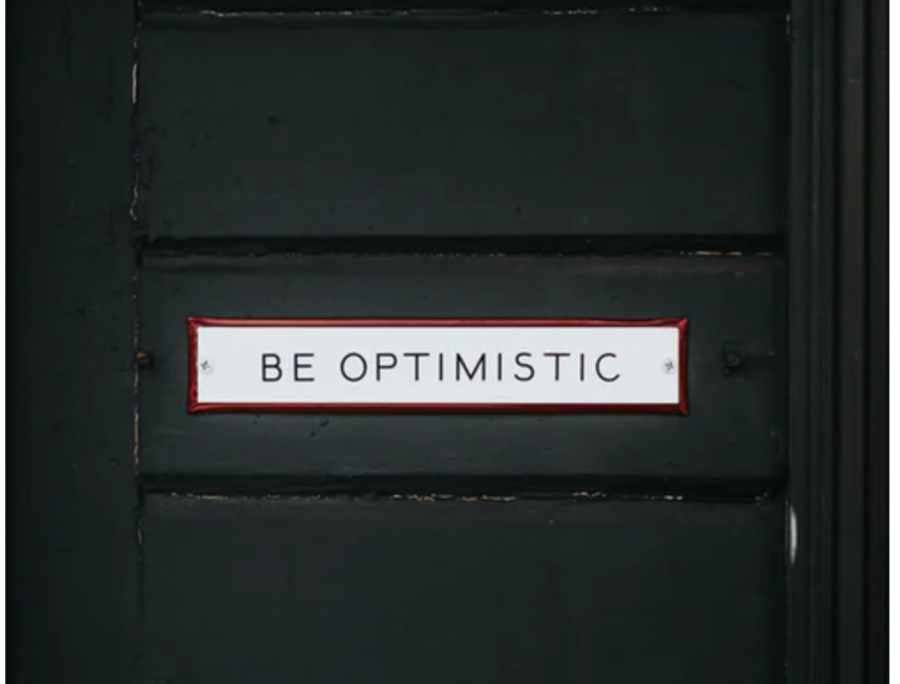 While we often like to think of ourselves as rational, researchers have found that we are too positive for our own good. When we predict the chances of an event in the future, we overestimate the probability of positive events and underestimate the likelihood of adversity. Studies show that one’s estimation of the chance of divorce, a severe illness, or an accident, is far off from the real odds.

One might expect this optimism to slowly diminish under the barrage of saddening news like school shootings, coronavirus, and natural disasters. Collectively, we are becoming more pessimistic about the rest of this world. But our personal future still manages to remain intact. According to a study by Tali Sharot, a neuroscientist and author of The Optimism Bias, 70 percent thought “successful” families are much harder to find now than in previous generations. On the contrary, 76 percent of those surveyed were optimistic about the future of their own family.

These overly positive assumptions will eventually lead to poor decision making. For example, this false bias can make us less likely to get yearly check-ups or maintain a savings account while increasing the chances of making a bad investment based on a “gut feeling.”  Although it can lead to poor decision making, this bias can protect us from negative thinking and keeps us moving forward in life. The human race would not survive without a small amount of optimism.

In Cupertino, most of us live in a safe environment, protected from many of the real problems and injustices other people have to face. Relatives from out of state often express how beautiful this neighborhood is, indicating that might be too sheltered from the rest of the world. Just because most of us are fortunate, it does not mean that it will always be like this.

Current staff members of The Prospector have told me how they have subconsciously been victims to the optimism bias. We often believe that since we live in a safe environment, we are immune to a lot of the horrors like rape and the chances of getting cancer. According to a survey of 70 Cupertino High School students, only a mere 14 percent of respondents predicted that they would develop cancer one day. According to the American Cancer Society, the realistic chance of developing some cancer is around 41 percent, nearly triple the average of survey results of Cupertino High School students.

We are not born with the knowledge of our biases. But if we begin to become more aware of this subconscious prejudice, we might be able to differentiate the bias that allows us to have positive thinking from the bias that will enable us to make poor decisions and be unsafe. Once we are aware of our overly positive illusions, we can make sure to protect ourselves.