Everything You’ve Missed During the Pandemic 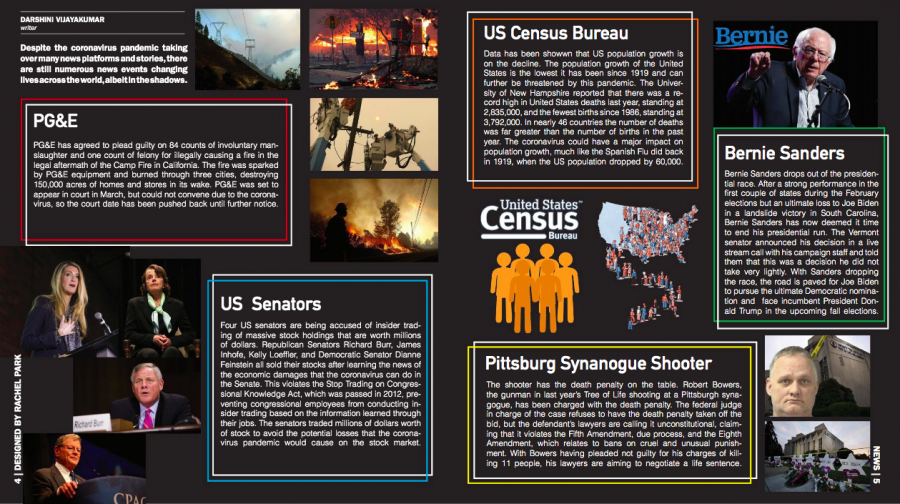 Despite the coronavirus pandemic taking over many news platforms and stories, there are still numerous news events changing lives across the world, albeit in the shadows.

Four US senators are being accused of insider trading of massive stock holdings that are worth millions of dollars: Republican 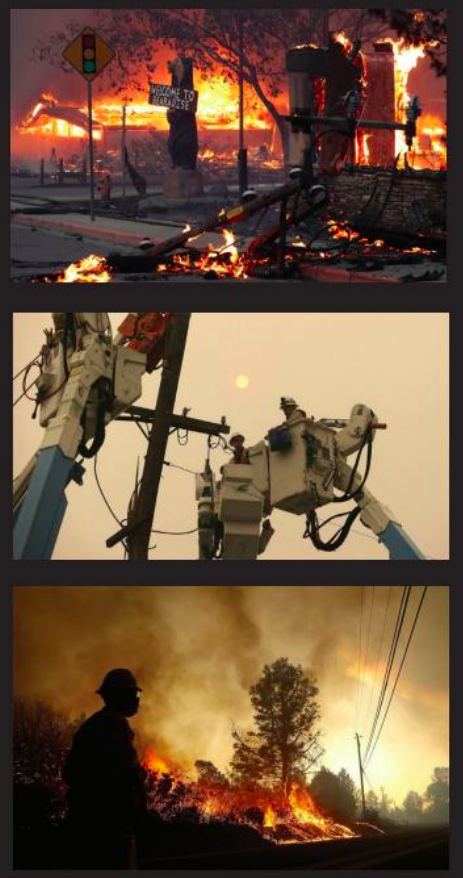 Senators Richard Burr, James Inhofe, Kelly Loeffler, and Democratic Senator Dianne Feinstein all sold their stocks after learning the news of the economic damages that the coronavirus can do in the Senate. This violates the Stop Trading on Congressional Knowledge Act, which was passed in 2012, preventing congressional employees from conducting insider trading based on the information learned through their jobs. The senators traded millions of dollars worth of stock to avoid the potential losses that the coronavirus pandemic would cause on the stock market.

PG&E agreed to plead guilty on 84 counts of involuntary manslaughter:

PG&E has agreed to plead guilty on 84 counts of involuntary manslaughter and one count of felony for illegally causing a fire in the legal aftermath of the Camp Fire in California. The fire was sparked by PG&E equipment and burned through three cities, destroying 150,000 acres of homes and stores in its wake. PG&E was set to appear in court in March, but could not convene due to the coronavirus, so the court date has been pushed back until further notice.

US Census Bureau data shows that US population growth is on the decline:

The population growth of the United States is the lowest it has been since 1919 and can further be threatened by this pandemic. 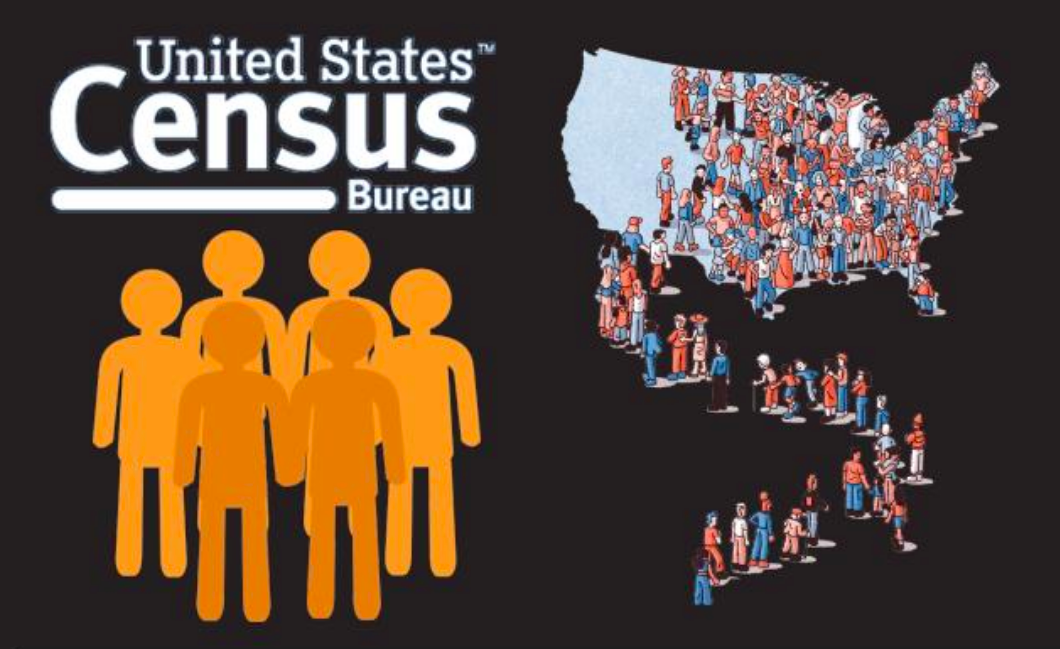 The University of New Hampshire reported that there was a record high in United States deaths last year, standing at 2,835,000, and the fewest births since 1986, standing at 3,792,000. In nearly 46 countries the number of deaths was far greater than the number of births in the past year. The coronavirus could have a major impact on population growth, much like the Spanish Flu did back in 1919, when the US population dropped by 60,000.

Pittsburg Synagogue shooter has the death penalty on the table:

Robert Bowers, the gunman in last year’s Tree of Life shooting at a Pittsburgh synagogue, has been charged with the death penalty. The federal judge in charge of the case refuses to have the death penalty taken off the bid, but the defendant’s lawyers are calling it unconstitutional, claiming that it violates the Fifth Amendment, due process, and the Eighth Amendment, which relates to bans on cruel and unusual punishment. With Bowers having pleaded not guilty for his charges of killing 11 people, his lawyers are aiming to negotiate a life sentence. 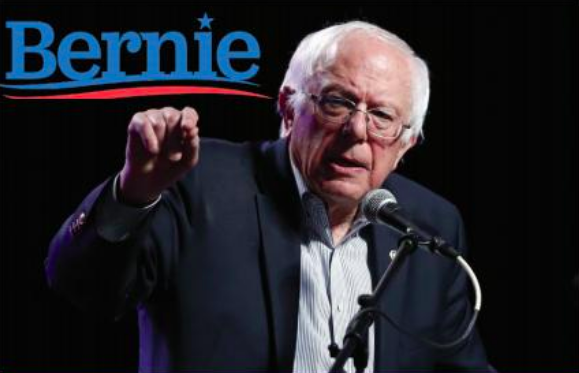 Bernie Sanders drops out of the presidential race:

After a strong performance in the first couple of states during the February elections but an ultimate loss to Joe Biden in a landslide victory in South Carolina, Bernie Sanders has now deemed it time to end his presidential run. The Vermont senator announced his decision in a live stream call with his campaign staff and told them that this was a decision he did not take very lightly. With Sanders dropping the race, the road is paved for Joe Biden to pursue the ultimate Democratic nomination and  face incumbent President Donald Trump in the upcoming fall elections.