Fruit Orchard to Tech Hub: A Brief History of Cupertino 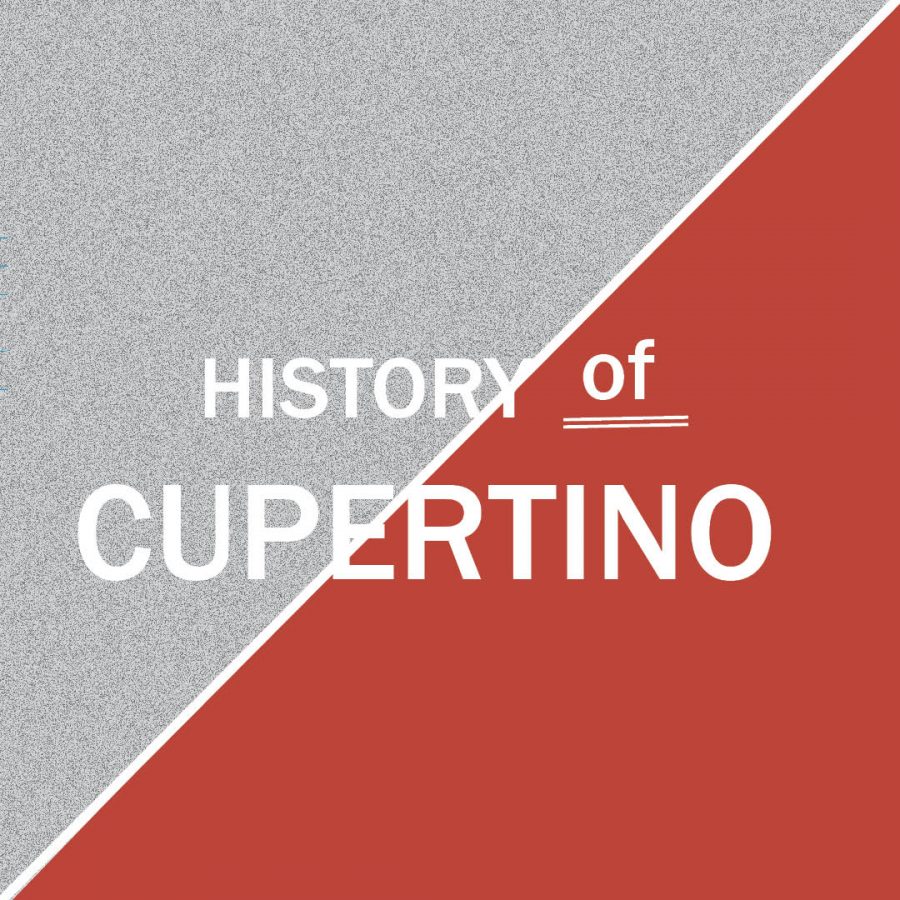 In the mid-1800s, the California Gold Rush set the stage for a population and cultural boom within California. Particularly in the Bay Area, thousands of immigrants populated the area in hopes of striking it rich. Another catalyst for the formation of the Bay Area was El Camino Real, the road built to connect the Spanish Missions throughout California.

Cupertino, specifically, was born along Stevens Creek Road and what is now De Anza Boulevard. As you’ve probably heard about, the city was primarily a bunch of fruit orchids around this time – but before that, the residents had planted grapes, which set the scene for quite a few wineries. Unfortunately, a pest struck these plants and made them obsolete within the Cupertino scene. It was at this point when people switched to farming apricots, plums, and cherries. These events set the stage for a railway to be built that would connect Cupertino to the rest of the Bay and ultimately spark a housing tract around Monta Vista – the first in Cupertino. As more people moved to the town, a school district became established – by 1921, FUHSD opened with Fremont High School as its first school.

As the first housing tract was established and World War II ended, Silicon Valley’s population began booming as Cupertino sought cityhood until it was ultimately granted in 1955. After the initial Monta Vista housing tract, more houses were continually built and people started to own more property. The city’s population of 3700 primarily worked in sales, as farmers or in the medical field – a big difference to what the city’s demographics look like today. By 1958, the city expanded and Cupertino High School opened as the third addition to the FUHSD district – although the school was massively different from today’s 4 iconic classroom buildings still remain from the school’s original inception.

Around this time, 60 years ago, six of the property owners pooled their land together to form VALLCO – a project that took place not too far from CHS.  Although VALLCO ended up deserted, as we see today, it was a success that contributed to the growth of Cupertino.

Soon after this, De Anza college was constructed and established itself as another major establishment within the city. Despite the continuing growth of Cupertino, the city was not that diverse at this point in time – however, this would soon change with the Silicon Valley boom.

Around the late 1970s, Silicon Valley companies started to take off and continue to thrive, even today. Apple Computer was founded in 1977. It has since shaped the culture, history, and generally set the backdrop for Cupertino’s future. The rapid increase of Apple as a company called for more and more employees, and the population began to grow- almost doubling over the entire decade steadily. Through the 90s, the city had a population of around 40,000, increasing by another 10,000 by the year 2000. The city’s demographic also became a lot more diverse with the growth in population – 23% of people were of Asian descent in the 90s, which only continued to grow.

The 2000s brought rapid technological growth to the world, and Cupertino – the city in which a lot of this innovation came from also rapidly grew. Housing prices started steadily increasing, with the median sale price being around 700,000 dollars in 2000. Reaching an all-time high in 2018, the house prices only continued to rise as the years went by; both for rental and purchased properties, which made living accommodations a huge factor in residents’ wages and lifestyle in Cupertino.

While the 2008 recession didn’t affect Apple Inc. as much, it did affect the housing prices and marked the beginning of a decline for Vallco. The mall was essentially starting to become obsolete, as the recession combined with the introduction of Valley Fair Mall. The new mall catered towards residents more with its close proximity and a greater variety of shops. With the downfall of Vallco, a new development started construction on the empty plot right next to it.

As you might remember, Main Street Cupertino used to simply be an empty plot of land – until the Sand Hill Property Company bought the land and strove to construct a “Downtown” area of Cupertino. By 2013, the project was completed and ready for the public.

Around this time, Apple started to plan on constructing a new campus – Apple Campus II in Cupertino. The $5 Billion projects significantly impacted Cupertino Residents – it brought more tourism to the city, impacted traffic, provided jobs, and overall became the iconic landmark in this city.

Today, Cupertino continues to build its future. After the debates on whether to tear down Vallco continued, the decision was ultimately made to tear it down, and that is exactly what we see today – a large empty plot in the middle of Cupertino, where Vallco once stood for 60 years. The COVID-19 pandemic massively affected the world, but within Cupertino, the housing prices continued to rise, and the city found ways to adapt to the changes around it. Over the last ten decades, the city has undergone a massive transformation – a collection of fruit orchards to a technological hub – only time will tell how this city continues to adapt to the rapidly changing world around it.