Don’t Worry About It

A Story of Learning to Accept Mistakes 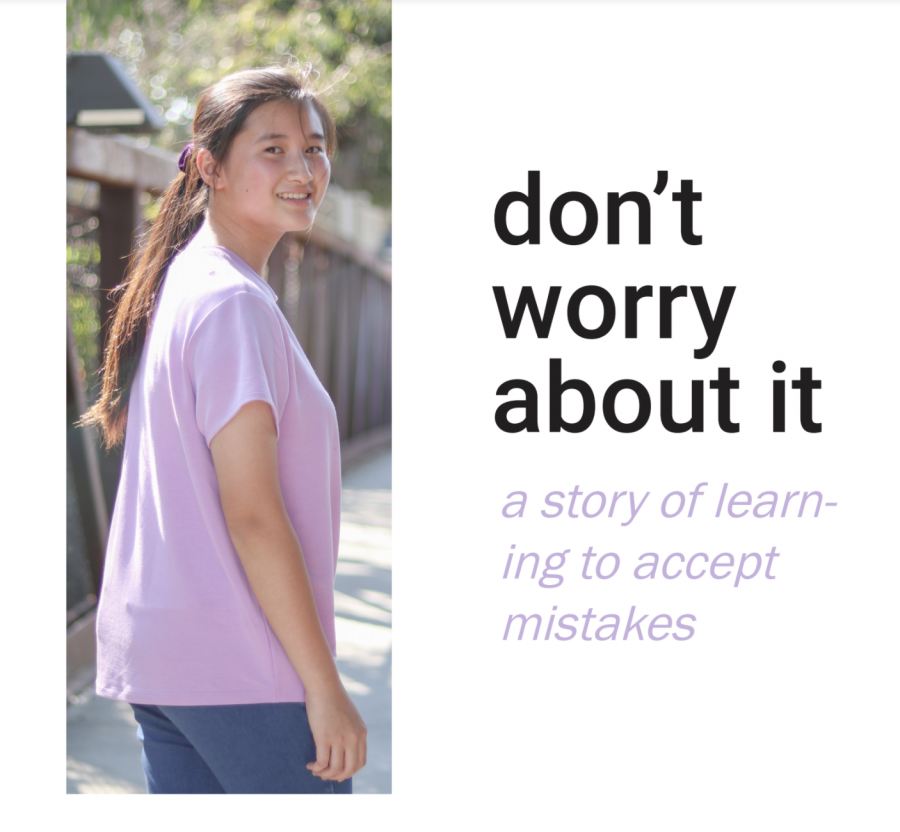 I was just two weeks away from performing in the piano competition that had stumped me the year before. Getting second place last time was my motivation to claim the top prize. I practiced endlessly, hoping that this was my chance to turn things around.

As a reward for my hard work, my dad let me play with some of my cousins at my grandparents’ house. We spent hours playing outside despite the summer heat. Of course, it was all too perfect to be true. I was wheeling out a ping pong table when it tipped over, pinning my fingers to the concrete. Luckily, none of my fingers were broken, but it was a bad enough sprain that I couldn’t practice.

With my competition just a couple of weeks away, everything seemed bleak — was all my hard work just for nothing? I spent the entire day in worry and regret, unable to practice as I listened to recordings of my pieces over and over again.

A week went by. I still couldn’t practice the way I did before, but I was getting closer. It was difficult resisting the urge to play normally, but I had to remind myself to take it slow. The competition was now just a week away, and if I did anything to hinder my recovery, I would have no chance to compete at all.

That was probably one of the most grueling weeks of my life. Knowing that I could play one way less than a month ago but that I could barely practice a few weeks later hurt more than the experience itself. I felt like I was losing progress and blamed myself; if I had done things differently and asked for help to carry the table, would I still have been in that situation?

Now that I look at this years later, I can see that I was worrying too much. I shouldn’t have stressed over something I couldn’t have changed. Plus, I couldn’t have known about what would happen. The best thing I could’ve done was to worry about the things I could change instead of wasting my time on something that already happened.

Even though I didn’t end up winning, I was glad that I didn’t withdraw from the competition. I was proud of myself for not giving up. Besides, the competition was over, and I could finally spend the rest of my summer in peace.