What it Means to Support Kamala Harris 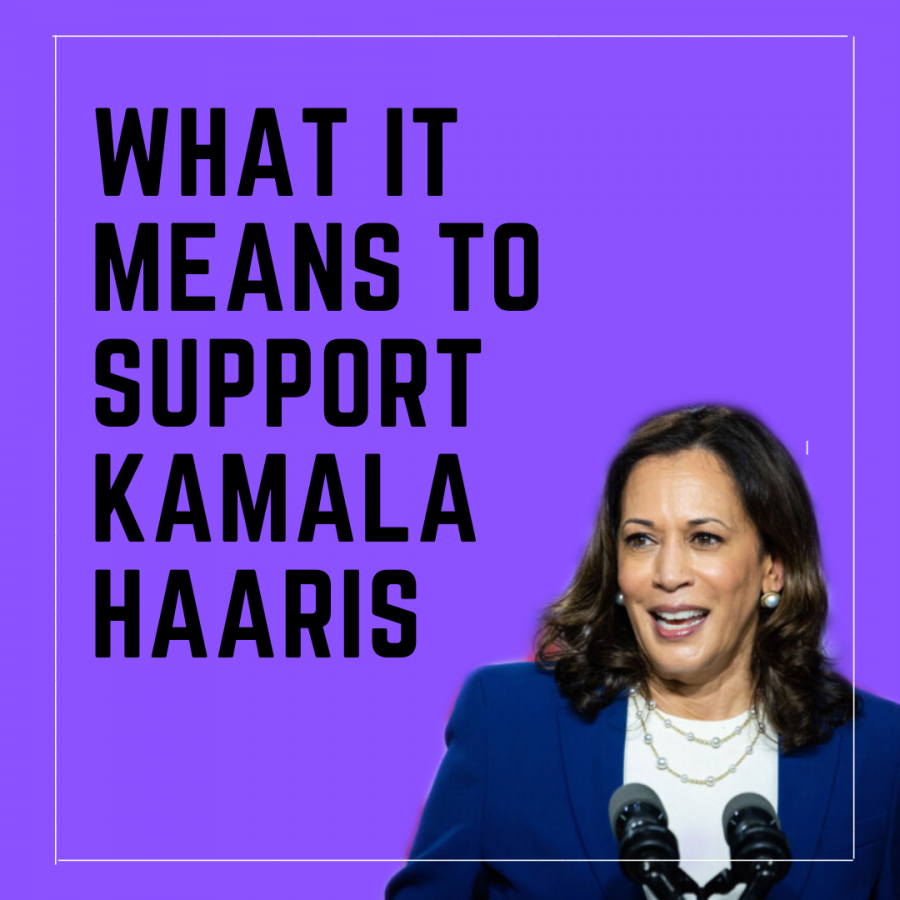 California Senator Kamala Harris has had a long career in politics—from working as a deputy district attorney in 1990 to now, standing as the Democratic vice presidential nominee for the 2020 election.

As Attorney General, however, her track record grows controversial. She supported the Department of Corrections as it worked to prevent transgender inmates from gaining access to gender reassignment surgery. Her original stance against legalizing marijuana put black people at risk because they are four times more likely to be arrested for possessing the substance in California. She opposed legislation that would require her office to investigate police shootings of black people when called to by activists. One of her most quoted statements originates from her book “Smart on Crime”, written as a plan for the criminal justice system, where she said, “If we take a show of hands of those who would like to see more police officers on the street, mine would shoot up”. Although published in 2009, it raises the important question that Harris is not the candidate to fight for police reform in the renewal of the BLM movement.

Then it is a painful fact that Kamala Harris is not a bulletproof role model. Her past pursuit of minority defendants as a prosecutor is condemning. But what does that mean, for female political aspirants seeking hope, seeking proof that just maybe, yes we can? Or for the little girls of color who never see faces like theirs at the head of the United States government? For brown and black daughters, for the children of immigrants?

I myself am South Asian. I first saw Kamala Harris when she was appointed Senator, and it was enough to read her name in headlines: Kamala. An Indian name, like mine. (One that means the empowerment of women, no less.) She wore jeweled bangles on national television. She introduced herself so proudly, so easily: Kah-ma-la. And I thought, that’s me, that’s me.

In order to make space for further representation in our government, voting for politicians like Harris is necessary. When I look to Kamala Harris, I find myself accounting for tomorrow’s women of color. The fact that Harris has reached the national spotlight at all is an incredible sight—and as the precedent, Harris’ success is directly relative to the number of women and POC the next generation of politicians will include. She is about to be a beacon for marginalized communities to run for positions of power in the long run. Still, as voters, we must vote for the politicians that represent our ideologies.  To say it was disheartening to discover Harris’ controversial political actions is an understatement. Harris is a pillar of representation for the BIPOC and Asian community and yet, her decisions as Attorney General within the criminal justice system have put these same people at risk. It would be impossible to ignore that she has backed racist legislation.

Personally, I lend Harris my support specifically within the 2020 election. It means my support is not unconditional. Women of color must snatch representation where we can find it—but it must also be the right representation, the right candidate to show the world what we can do. In many ways, Harris will never be that person for me. But on the Democratic ticket, she is part of a larger movement that I do support for our country’s next four years.

I encourage self-educating ourselves as much as it hurts to understand long-time role models were never quite worthy of that title. And as I watch Harris take the stage throughout the 2020 election—in truth, I will be thinking about the proud future for all the little girls who must be watching too.