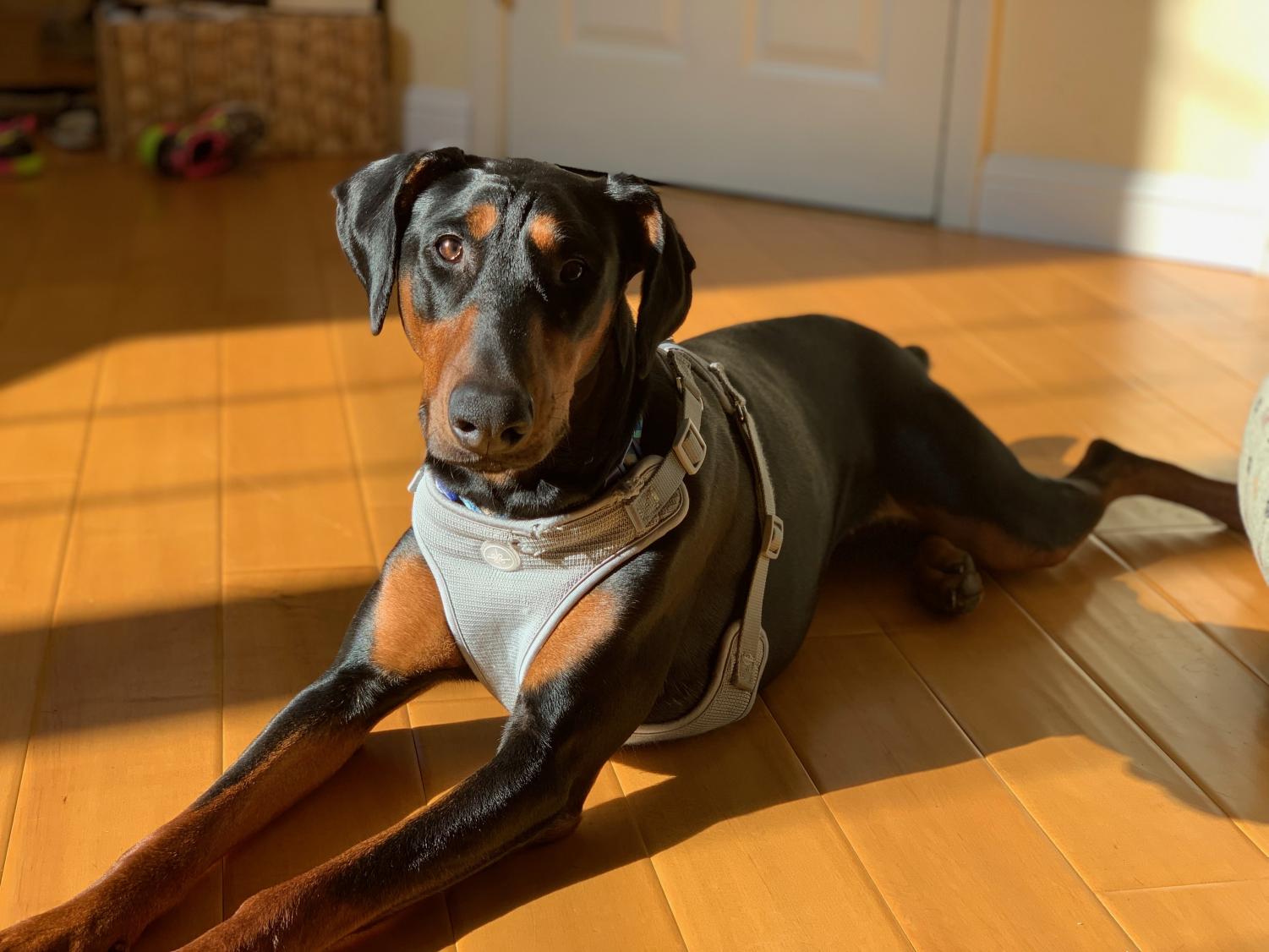 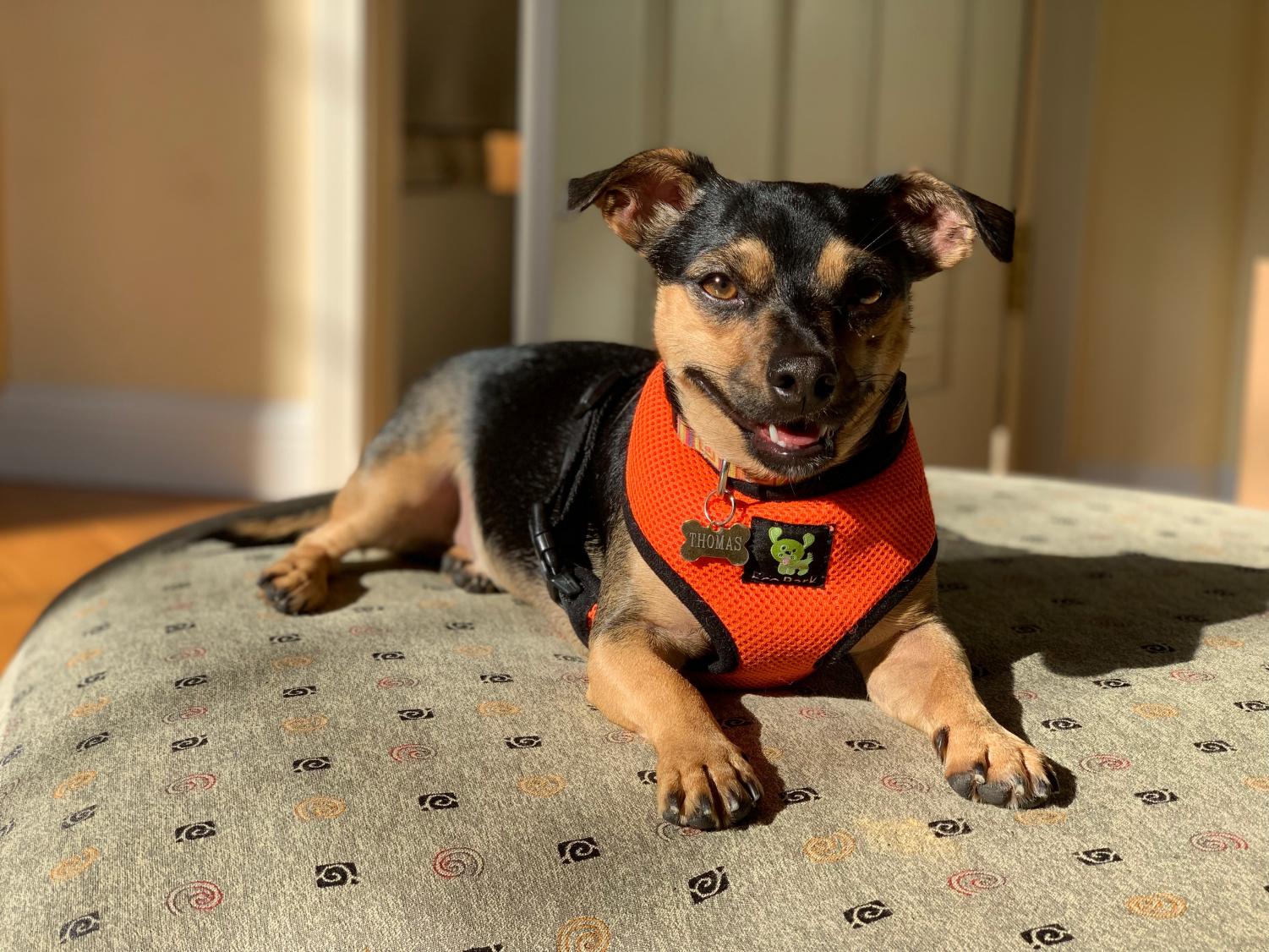 “One unforgettable memory I have involving both of my dogs happened shortly after I adopted my second dog, Kona. For the first few weeks after my family adopted Kona (we already had another small dog named Thomas), Kona and Thomas did not get along well — while Kona tried to get to know Thomas and tried to play with him, Thomas would get extremely defensive of our home (which he probably thought of as his own property). However, around a month or so in, one day I heard Thomas and Kona barking at each other in the living room, and rushed over as I was afraid they were fighting. Yet, I was surprised (and happy) to see that they were actually playing with each other for the first time! Even though Thomas was still scared, it was adorable to see them get along for the first time (kind of like siblings after they fight) […] My two dogs are genuinely the best things that have ever happened to me. I love being able to walk them to get fresh air (which makes them happy), giving them treats and seeing their excitement, and being able to hug them when I’m sad — they’re my best friends.” – said senior Alexandria Hunt 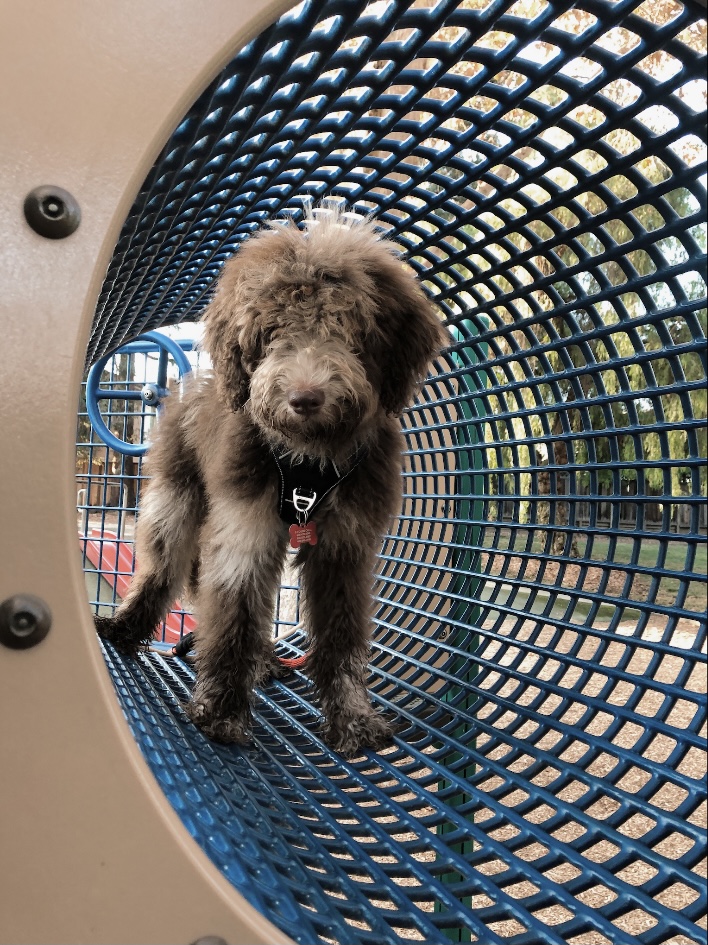 Said senior Ankita Acharya on how she got her dog, Oreo: “I was the one in my family who actually did all the research and planning. It was super exciting. My brother and I convinced my parents after a few months and pestered my dad until he put down the deposit! I totally recommend getting a pet. They’re so good for your emotional wellbeing and make quarantine so much more of a happy, bright experience. They’re also good for parents. Mine wasn’t too enthusiastic at the beginning, but now, during zoom classes, I just hear screaming in the background as they freak out over his adorableness.” 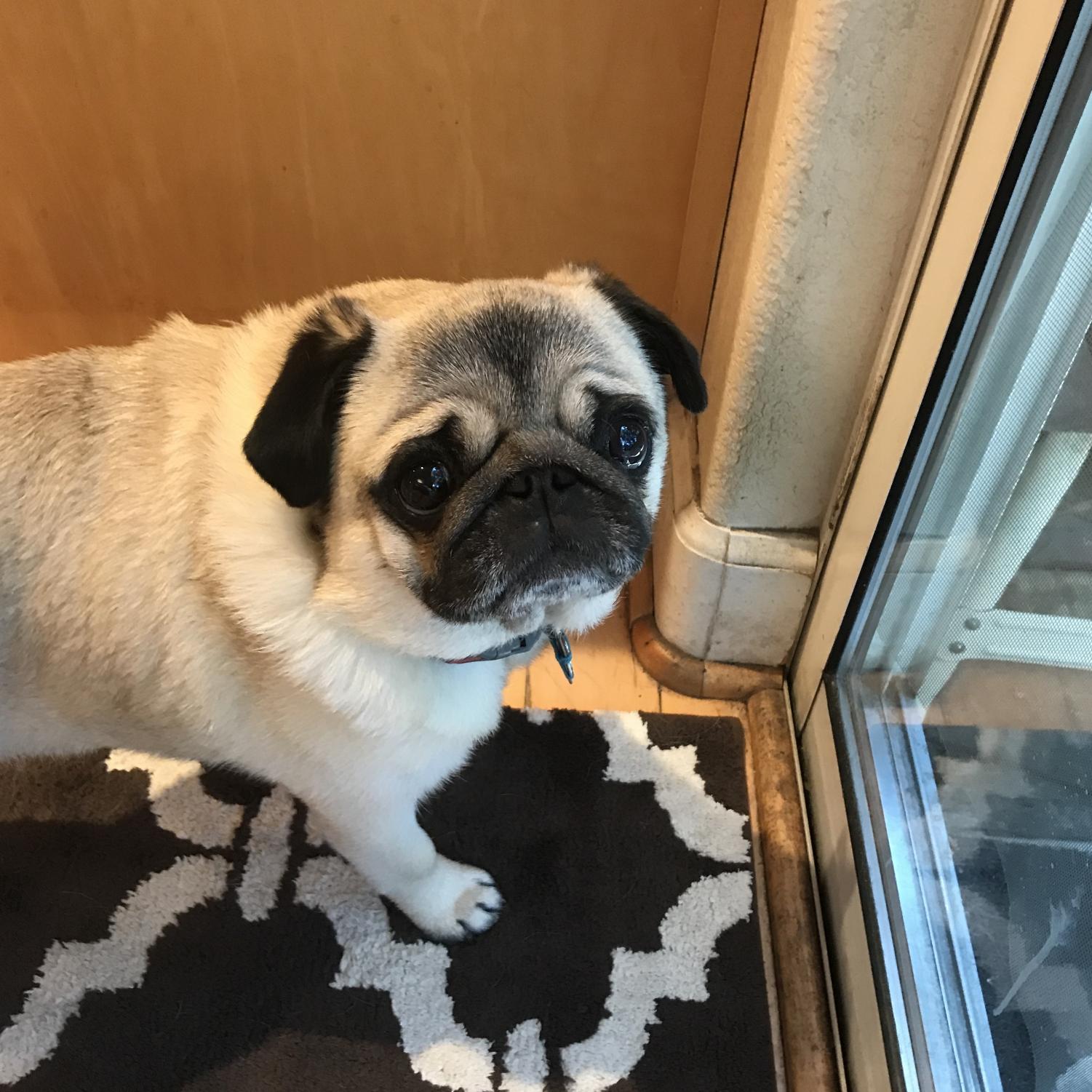 Said junior Juliet Shearin on her experiences: “My family and I were really excited to pick up our dog. We hadn’t had a dog since our last one died eight years ago, so it was definitely a little nostalgic and a little facing toward the future. We knew that Bingley would be a daily part of our lives moving forward, and we were ready and hopeful for that change. My standards for gross now don’t even start at dog poop, they start at dog vomit. I believe I’ve also acquired my dog’s hatred for squirrels – not through any fault of their own, but because every time I see one, it precipitates a straight minute of barking.” 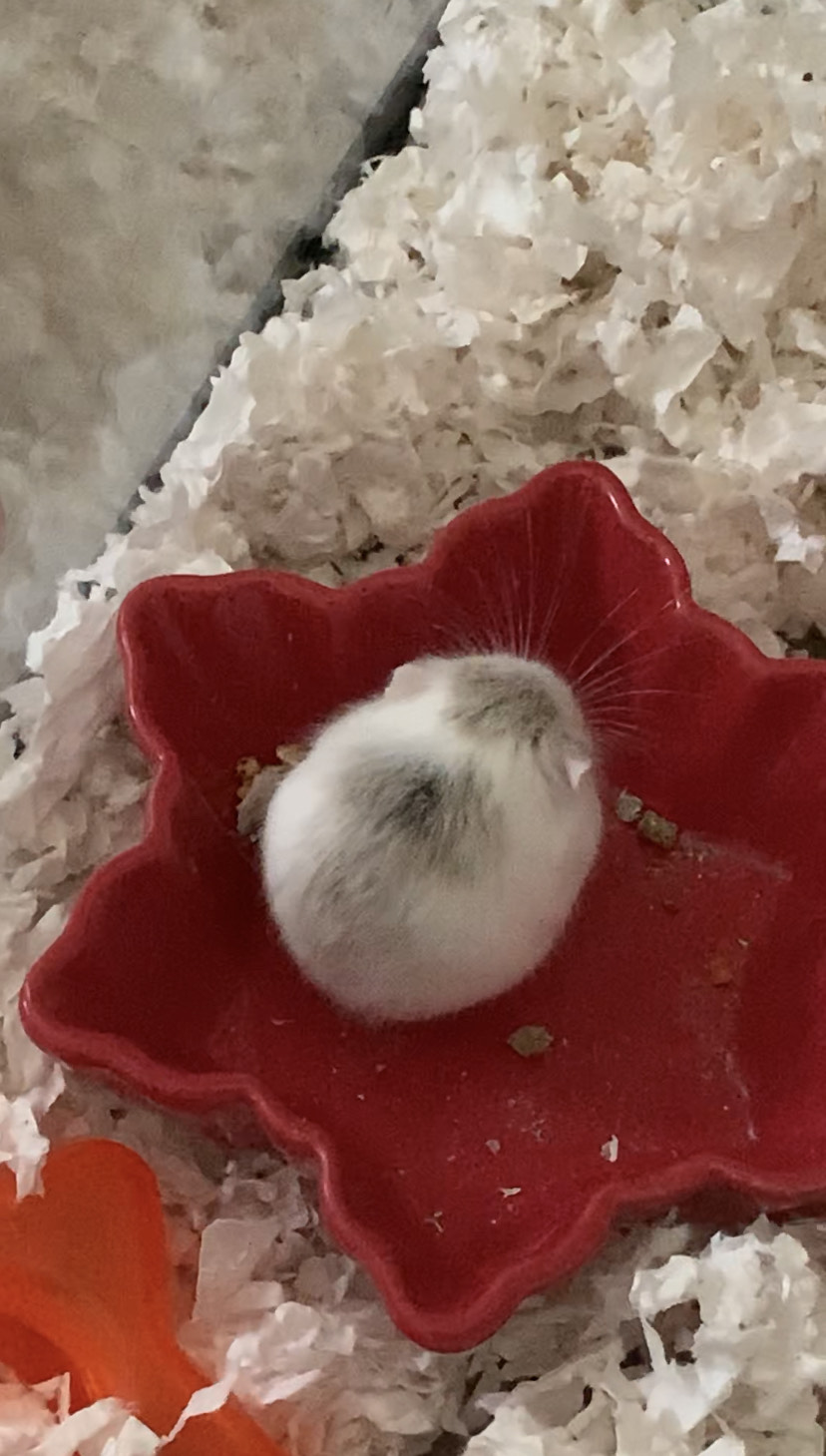 Said sophomore Katelyn Chu about her experiences with her hamster Mango, “Sometimes in the small moments — moments where I’m just watching her burrow into her bedding, curl up and fall asleep or when she’s nibbling on a treat while I pet her, I just fall into this state of awe and gratefulness that this tiny ball of fluff actually exists and is able to bring me so much happiness.” 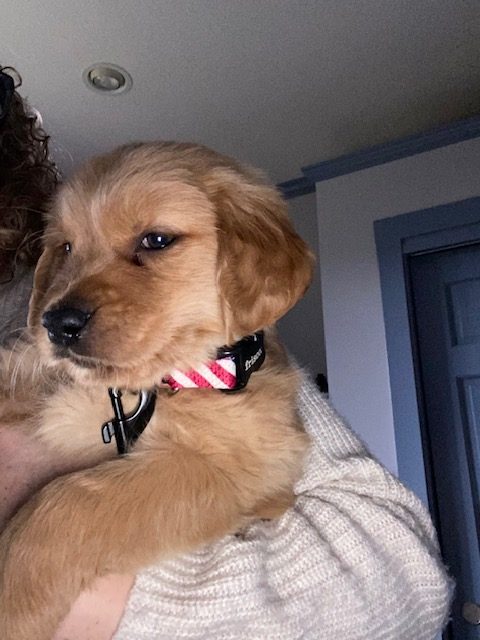 “Probably one of my most unforgettable memories was when I was walking through a rural area with my Golden Retriever and a horse decided to charge me for no reason. I was frozen with fear as this horse came barreling at me from across a field. I had nowhere to run or hide. My dog took off and ran towards the horse at full speed and the horse turned away from me as my dog charged it and stopped it from reaching me,”  said journalism Advisor Ms. Peck 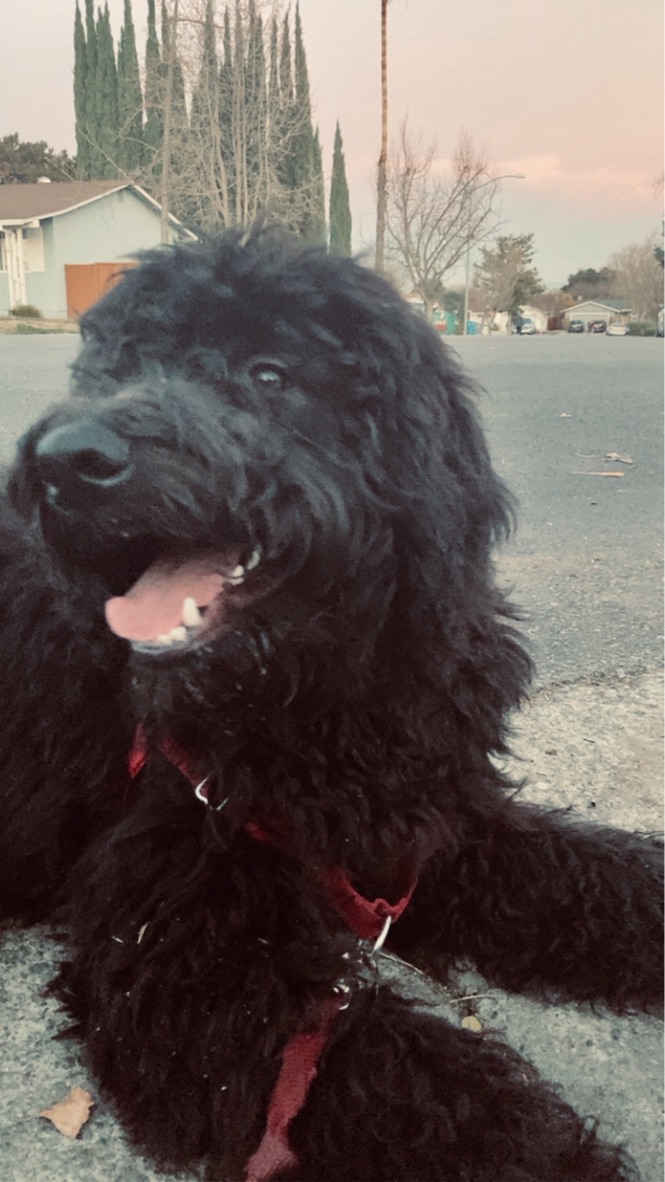 Said junior Kavya Kaushal on the funniest thing her dog, Leo, has done: “We go on walks together pretty regularly and he went up to one of my friends at the park and ripped his shirt which made things extremely awkward but hilarious as well… [Leo] is one of my biggest sources of motivation. Whenever I see him, I get encouraged to go outside and get some fresh air. He has also been a positive influence on my mental health as I feel excited whenever I see him.” 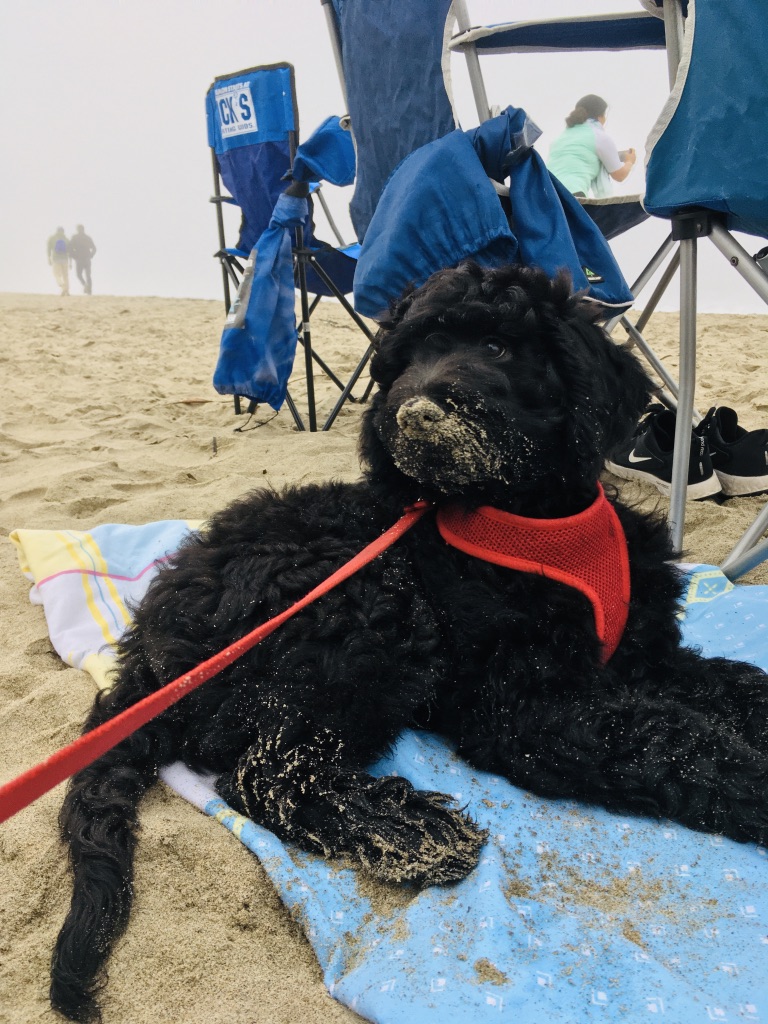