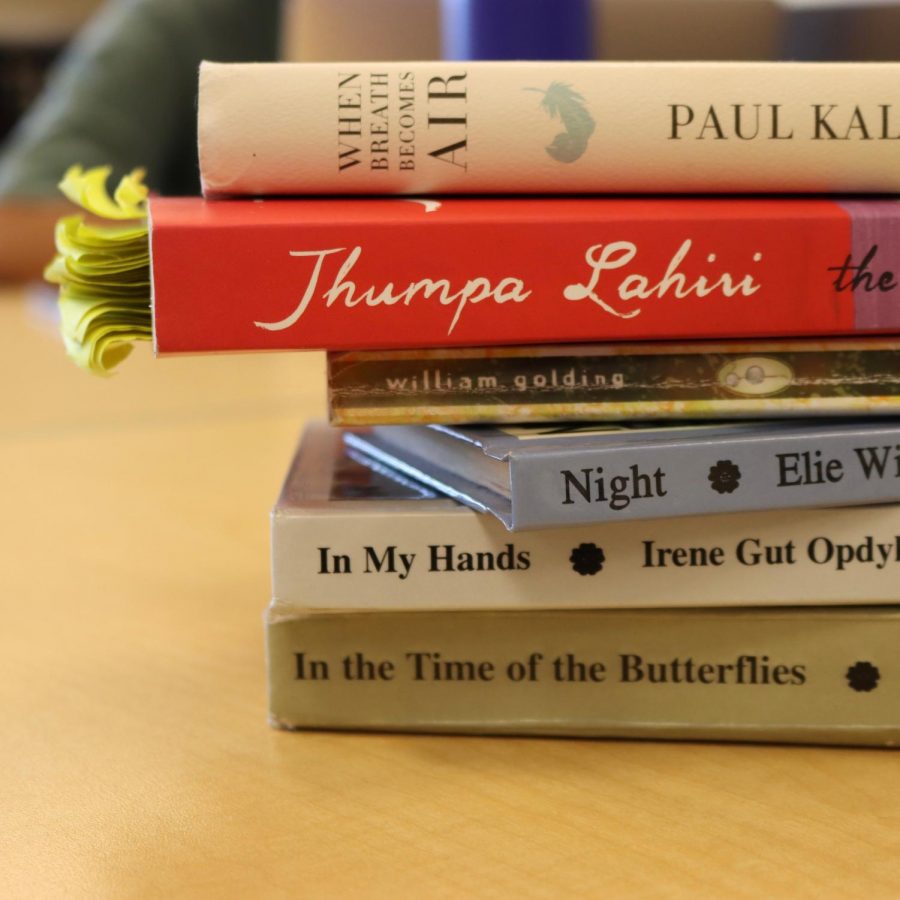 The tears were streaming down my face as I turned towards the back wall, wiping them away and hoping no one saw me, wishing that I wasn’t who I was. My name is Joan, a conventionally white, Christian name that I have loved for all of my life. But at that moment I hated it. As a first generation Indian American who does not speak Tamil (my parents’ mother tongue) I rely on my thick black hair, chocolate skin and big eyes to prove that I’m Indian, but these characteristics had not been enough that day.

We were discussing the origin of our names in World History and when I brought up my Indian name, Mridhula, one of my classmates exclaimed that he could not believe I was Indian and he had always thought I was Black. That day fueled the embarrassment and shame I burdened myself with over my culture. I was mad at my heritage for giving me such dark brown skin; I was mad at my parents for never calling me by my Indian name; I was mad at myself for just not being Indian enough.

From a young age, my heritage confused me. I was American, but I did not look like the stereotypical American kids I grew up seeing on Nickelodeon and the Disney Channel. I grew up facing constant imposter syndrome in both the Indian and American aspects of my identity. Only in high school, when I began to diversify my reading, did I see myself being reflected in the content I consumed. While I still loved J.K. Rowling, Suzanne Collins and John Green, I mixed it up with works by Paul Kalanithi, Atul Gawande and Siddartha Mukherjee.

Weeks after the incident, I first picked up When Breath Becomes Air in which the author, Dr. Paul Kalanithi, is a Tamil American who went to Stanford and is now completing  his residency to become a neurosurgeon; he is the epitome of everything the typical Indian American should be. However, his love for literature and his ability to achieve excellence as described by all stereotypes while still exploring his passions encouraged me to explore what I wanted to. There was such an unforgettable culture shock in being able to relate to a character so deeply that for months I reread that book almost everyday.

While living in the Bay Area means that I have met my fair share of fellow first generation Indian Americans, I had never gone into such depth while exploring the complexity of my dichotomous identity. However, as I got older I found people who went through the same conflicting emotions and constant acceptance, refusal and desperation for their heritage and assimilation into America in the books I read.

The second book that encouraged me to explore the two sides of my life was an AP Literature required read titled: The Namesake. The book illustrates the journey of an Indian American kid named Gogol who is named after a Russian author and spends his entire life struggling to come to terms with the unwanted complexity that comes with being a born and bred American, but also having a rich Indian heritage. I identified with Gogol so intimately because he too struggled with having two names: Gogol and Nikhil. Gogol hates that his name is obscure and that it is neither American nor Bengali, just as I feel with the name Joan. I feel rootless; attached to nowhere; an anomaly. My Indian name, Mridhula, became my little beacon, shouting to the world that “I’m here, I’m Indian, don’t forget about me!” Having someone — fictitious or not — who could relate to me gave such a tremendous feeling of companionship that I had never felt before.

While I always knew that there were other people who were probably going through similar experiences as I was exploring my identity, having it explicitly addressed and on paper in front of me was completely different. The books were written proof that I was not the only person who felt like they were never Indian enough. My confidence in owning my Indian heritage grew exponentially.

There are still a lot of books I have left to read, and as I do, I hope that I see a little fragment of myself in every single one.