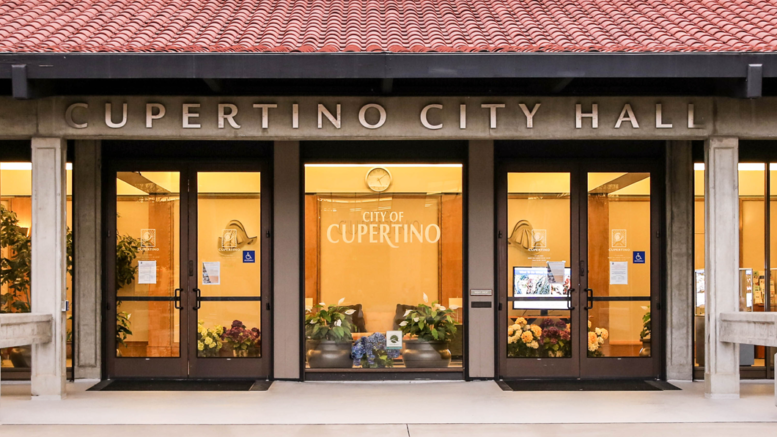 On September 23, 2021, the League of California Cities honored the city of Cupertino. Cupertino’s pizza and politics program, a program established to bring together the community and discuss political issues floating around the cities, has received the Ruth Vreeland Award for Engaging Youth in City Government, an award for cities that find methods of getting their communities together and improving the overall quality of the city. This is the first time in over a decade that the city received such a reward.

The Pizza and Politics program, a biannual event started in 2012, increases civic engagement amongst the city’s youth. Organized by the Youth and Teen Commissions of Cupertino, Campbell and Saratoga, the program brings diverse speakers in political power across the three cities; it also gathers teens to debate and discuss civil topics while enjoying complimentary drinks and pizza provided by the city. Involving teens in political discussions gives leaders a perspective from a teenage population which in turn gives political leaders an incentive to appeal to the teenage population. Leaders having a teenage perspective could create new events or rules to appeal to the younger audience and in turn increase residential participation.

To watch the entire broadcast, click the link below.