Ambiguity of Dress Coding at CHS 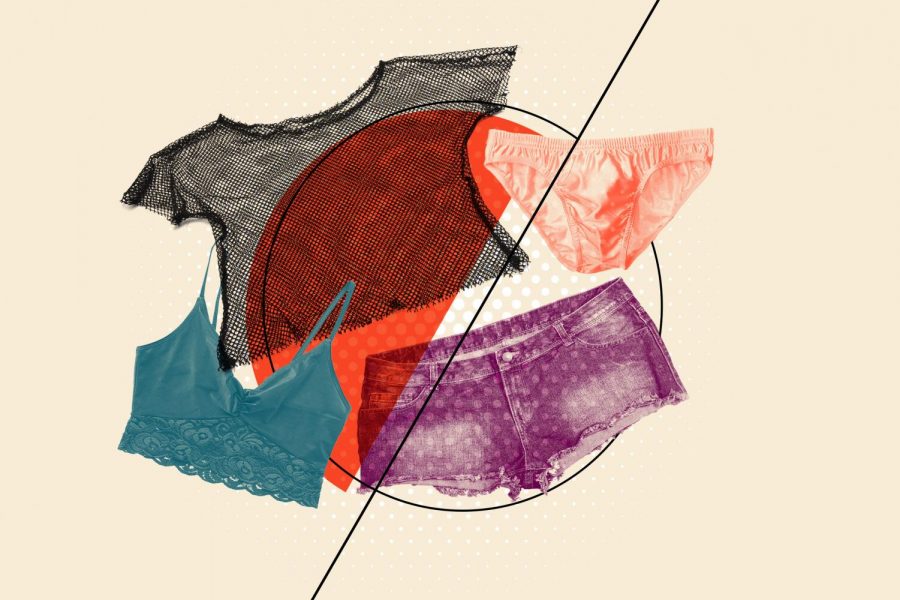 In June 2019, the administration members had their yearly admin retreat where they discussed the dress code and the harm it may have been causing for students. The last formal written dress code was in the 2020 school year, located in the student handbook. The student appearance section stated that staff could send students home if they were not dressed appropriately. Clothing with symbols that are known to endanger the safety of students or incite violence, inappropriate wording or photos, or association with groups or individuals that advocate disruptive or illegal behavior are not permitted. The student appearance section of the handbook has since been removed and replaced with an informal, unwritten version.

Before its removal, the dress code was commonly held against female students. “We don’t want to get back in the place, and I never want to hear the conversation of, you know, going back to that the burden of being put on the female students to not to hold the responsibility that should be for the self-control of the male students,” said Melina Nafrada assistant principal at Cupertino High School. The male gaze, depicting women from a heterosexual perspective that views women as objects and sexual pleasure. When a student receives disciplinary action for their choice of clothing is wastes educational time, implicitly blaming them for distracting males from learning.

Nonetheless, teachers have the freedom to ask students to change their attire in many ways. In a position where a student was to have a wardrobe malfunction, it would be appropriate for a teacher to ask the student to cover up or fix an item of clothing. “If a teacher were to do something were to asking a student in a way that was to promote what the previous old dress code was, which would be, for example, fat-shaming, then I do think that we would probably have a conversation with the teacher about why we haven’t moved away from the enforcement of that dress code and try to bring them along to our new way of thinking and our new practice,” said Nefrada.

There is no guarantee that the informal dress code will not change since a new set of rules comes with a new administration. The administration team looks at their students as respectful individuals and stands by their decision to remove the once unfair dress code. Cupertino High School’s decision to illuminate the dress code resulted in the freedom of students to express themselves through clothing. The ambiguity of the dress code was a conscious decision that serves a purpose; Cupertino High School’s dress code is not formally written anywhere so that students may dress however they choose while remaining respectful of the student body.