The Glamorized Workforce in American Television 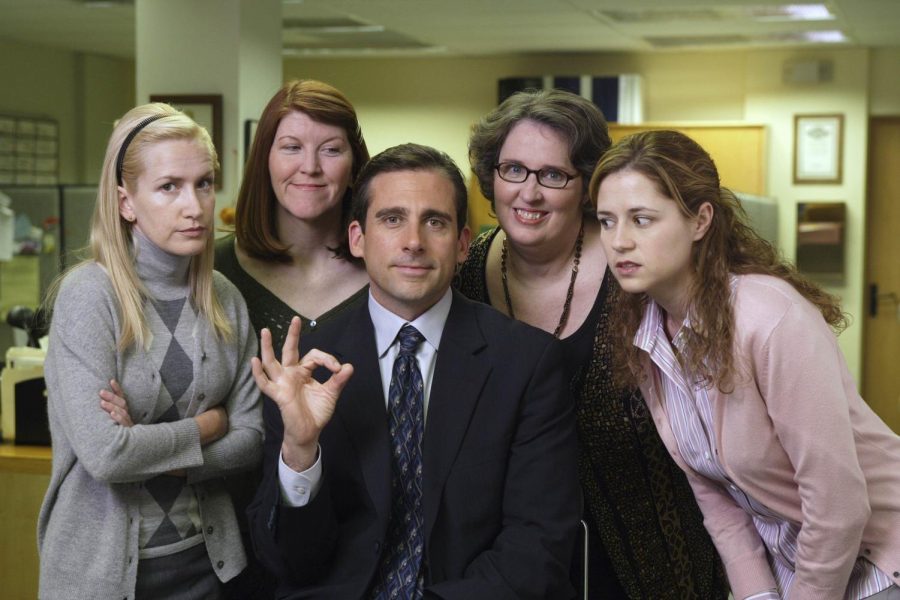 It is no question that TV shows and movies tend to have inaccurate depictions of the “real world.” When it comes to the workforce on television, many have expressed dissatisfaction with dramatic and unrealistic portrayal.

Said Jessica Booth, a writer from the Insider, “Hollywood tends to pick up certain stereotypes or cliches about a job, then hold onto them. You may have noticed that every writer always happens to be depressed in movies or on television and that doctors sleep with their coworkers consistently.”

Yet, such TV shows continue to garner numerous fans. It is widely known that the drama and suspense written into shows — such as “Bones” — makes the average job of a forensic anthropologist much more enjoyable. Still, people seem to crave those unrealistic storylines, dramas that would most likely not occur at their work. Many do not want to see a true reflection of their daily life on a tv show they watch right after work.

The appeal of tv-dramas and such workforce depictions lies in the fact that the job portrayals are unrealistic. There can be a sense of escape from daily life or just pure entertainment that satisfies the viewer regardless of whether the series is about a job or not. Despite being centered around different worklife, the same comedy of “Scrubs” is also found in “The Office.” “Scrubs” being centered around young doctors’ lives, and “Office” being on the daily lives of paper company workers, but both shows seem to attract the same viewers.

However, shows such as “The Office” or “Parks and Recreation” are acclaimed for their accurate portrayal of the workforce in America. According to freelance writer Rachel Dovey, “Parks and Rec accurately illustrates city government issues like park access, water privatization, and zoning and incorporation. Other issues, like government shutdowns and the sometimes ridiculous complaints of Pawnee’s citizens, ring true for government employees as well.”

In fact, “The Office” touches on the relatability of an average job working underneath a corporation. Nonetheless, there are some inaccurate areas of the show. The manager, Michael Scott’s frequent inappropriate jokes or unproductivity, would be enough to get him fired. The antics, often between Jim and Dwight, also add to the comedic aspect of the show, but most do not have this at their workplace. On the other hand, the show addresses real-life issues, such as the mundanity of the job, pointless meetings, and even the fears that arise when downsizing the paper company as demand for paper declines.

From another platform’s perspective, social media’s portrayal of the workforce serves as a new set of implications. The main difference is that it is no longer actors but real people similar to the audience themself. There then comes a sense of relatability which piques the viewer’s interest in considering a social media career. While watching an episode of “Scrubs”, one knows in the back of their mind that everything is scripted: actors are not hospital employees, stories are not real. Yet, there is sometimes too much reality when it comes to watching people on Youtube or Instagram. The people who become successful on media platforms usually tend to start as ordinary people at one point, yet somehow become successful. It creates the message that the goal of being famous on-screen, while not necessarily on a television screen, is tangible compared to acting that requires agents, contacts, luck, and talent. However, this is not the case. There comes the same amount of luck and appeals to a larger audience to be truly successful on media platforms as well.

In this way, the jobs of influencers in the media have become glamorized in recent years, where some youth want to see themselves on social media as a job instead. Those with such ambitions sometimes fail to step back and realize that many successful people on such platforms started as a hobby, not with the same intention of turning it into their job. They can fail to question job security or even satisfaction in the long run as well.

In the end, television and the media is used more for entertainment than all else. While it may have some influence on the perspectives and ideas of jobs and the working world, it is generally not the reason people’s attitudes will completely change.