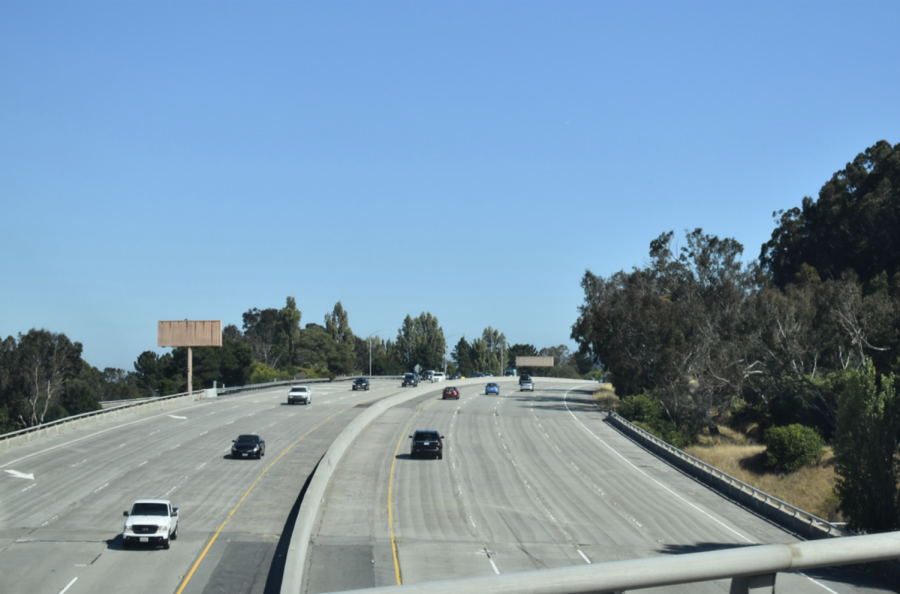 The 31-mile stretch of Interstate 280 between Cupertino and San Bruno is now recognized as the deadliest stretch of highway in California. This was concluded after a recent study conducted by the UC Davis Road Ecology Center. Their report concludes that there have been at least 44,000 wildlife-vehicle collisions and 65,000 reports of animal collision between 2009 and 2011.

A wildlife-vehicle collision is an incident where an animal crosses a section of highway and threatens the safety of a driver. These incidents often result in human injuries as a result of drivers swerving to avoid or hitting an animal. They also pose a threat to local ecosystems.

The aforementioned 31-mile section of Interstate 280 starting in Cupertino costs the state over $5.8 million annually. This is over $187,000 per mile of roadway.

The goal of the UC Davis study is to identify areas of environmental concern in the California highway system and propose solutions to help the state. Out of 15,000 miles of mapped highway in California, 1,275 miles have been labeled as “broken” segments. It would take 10 years for the value of reduced wildlife-vehicle collisions to exceed the cost of building protective fencing around these “broken” highway segments. In total, this proposal would cost approximately $175,000,000, or $137,280 per mile. The study compares this cost to the price of adding one mile of new lane to a highway in Los Angeles.

In order to accomplish their goals, the Road Ecology Center proposes legislative action to help California transportation and wildlife agency staff reduce wildlife-vehicle collisions. However, they are uncontent with current proposed legislation. The Road Ecology Center specifically rejects California bill SB-790 to build wildlife crossing structures because it will simply mitigate potential roadkill threats to different areas. They also criticize bill AB-498 because its proposed solutions for roadkill safety are designed with a lack of scientific evidence.

Instead, they call for entirely new legislation which protects wildlife movement by creating new wildlife passage infrastructure paid for by transportation funds instead of scarce environmental bond funds.