Students and Staffer Stories of Mispronunciation 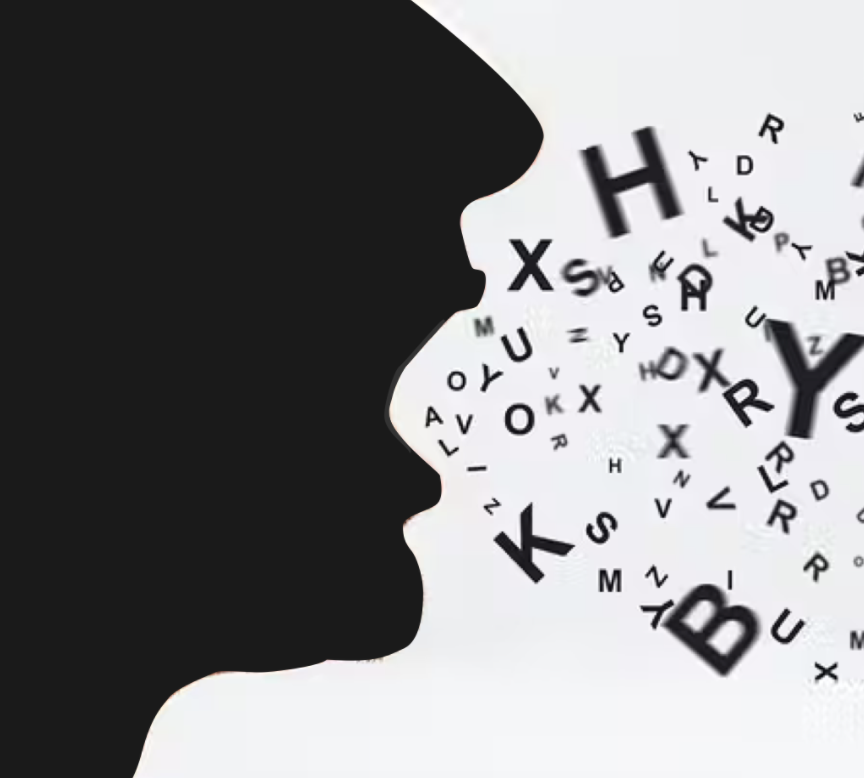 Children learn linguistic skills through interaction; observing those around them. In many cases, the people they hold close to them are those they absorb the most information from. With that in mind, if a close friend or family member continuously mispronounces or misuses a word, it is more than likely the child will do the same. In light of this, Cupertino High School students and Prospector staff reminisce on humorous stories surrounding words they’ve mispronounced or misused in the past due to family influence.

Jadon Yi
Jadon, also known as Ryan, a sophomore at Cupertino High school, shares his story surrounding the word ‘dessert’:
“When I was a kid, our family used to prepare desserts after our meal as a treat for being able to share a meal together. However, at the time my parents’ English was bad [and] they pronounced dessert with ‘desert’, as in places filled with sand. I discovered I was misusing the word when my friends who often came over for dinner told me how they never understood my offer when I asked them “Do you want desert?”, thinking to themselves I was gonna hand them sand. They told me the correct pronunciation. What made this experience so funny was because every time I offered them desserts, all they would think about was desert as in the sand.” Yi said.

Mariana Martinez Flores
Mariana, a sophomore at CHS shares how for years, she mispronounced one of her frequently visited spots:Barnes and Noble:
“Growing up, I used to think Barnes and Noble was pronounced ‘Bar-ness’ and Noble. I went there a lot going up. I really liked reading. And just saying it in Spanish with the Spanish accent, we thought it was [pronounced] Bar-ness and Noble. It was actually not until recently, not recently, but like, a year or two ago, that when my friends wanted to hang out there and I said, Oh, my ‘Bar-ness and Noble’, and she said, the ‘e’ is silent and I realized that my whole life I’ve been saying it the wrong way. But I still think it sounds better. That way, probably because I grew up hearing it like that. Hearing my parents say it that way and then continuing to say it that way. I just think the overall experience made it more special to us sort of thing. Because I mean, even now, knowing that it’s Barnes and Noble. I feel kind of weird switching suddenly. So I guess that’s just the way me and my family say it.”

Rishita Shah, a sophomore and website assistant for The Prospector, explained the numerous words she mispronounced, along with their embarrassingly public corrections. 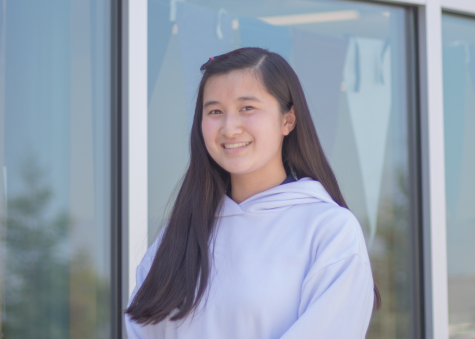 Theresa Nguyen, a junior and Perspectives Editor for The Prospector, reminisces on the toddler pronunciation of a word that continued after a lack of correction from her parents.
Said Nguyen, “So my mom works in a pharmacy and she’s always surrounded by medicine. I guess when I was little she wanted to spark my interest in medicine and all that by telling me medicine names, but I learned the wrong because I ended up calling Tylenol, ‘telenol’ [tell-enol] and hydrocortisone as hyrocotisone [hyro-cot-i-zone], which are just just a few. I only discovered I was saying it wrong when I was suggesting to a friend with a headache to take Tylenol. But then I said ‘telenol’ [tell-enoll]. And they looked at me weird. And I remember looking at the back and going like, ‘What you’ve never heard of ‘telenol’ [tell-enoll] before?’ And they just went like, why are you saying it like that is just Tylenol. And it was funny because afterwards I went to my mom asking her why I grew up with ‘telenol’ [tell-enoll] instead of the correct, Tylenol. And she said she was just joking around since I was a baby and then it just kind of stuck. And it’s still kind of weird because it feels weird to me to say Tylenol instead of ‘telenol’ [tell-enoll]”. 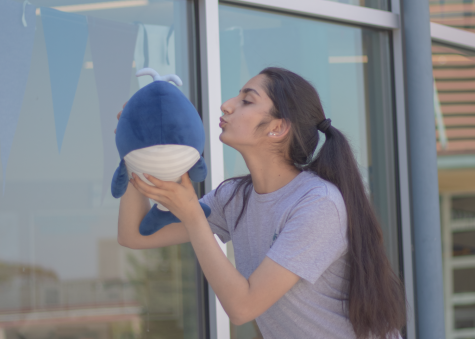 Kavya Kaushal is a senior and Photo Editor for The Prospector. Contrary to the other stories, Kaushal recalls her experiences with Hindi-English or ‘Hinglish’ words, specifically how the word ‘dickey’ has brought her closer to those within her community.
Said Kaushal,“I think it’s really common in Indian families, we call the back, the trunk of a car, we call it a dickey. So, yeah, so we just call it a dickey. I think that this is just, I thought I was quite confused because I did not know […] First of all, I think the word Dickey itself, it just didn’t feel like a word that everyone uses. And when people would say like load the trunk of a car, a lot of times [I] did not know what they were talking about. Because I did not know the trunk of a car was my first intuition as a child, ‘trunk’ you think of an elephant’s nose. But I think I can’t recall the specific interaction, but just not knowing what the trunk of a car was sort of made me think about that. And then ‘In general, has that experience changed you?’ I think that for me, I never look at it as I’m ashamed of my parents calling it something. I also honestly think of it as a cultural difference and it’s really interesting how different cultures see the same thing and call it different things and I think that that’s something to appreciate. And I think it’s just funny because even now whenever I still call it a Dickey. So, the experience is just funny and a lot of times whenever Dickey does slip out of my mouth, even now, when I’m referring to the trunk of a car. It’s really interesting because my other Indian friends will be like, ‘Oh my God, I thought I was the only one who called the trunk of a car, a dickey’. So we always bond over that. So if I see anyone else who calls it that, then it’s a really good bonding experience over a word that is actually [mispronounced and misused]. And ‘Have I ever pointed it out to my parents?’ No. I feel like we all know that. It’s like, just like a thing. And we always call it a Dickey. I tend to use a lot of English. Like Indian slang. Whenever I communicate with my parents, we talk in Hindi and English with each other, like Hinglish. So I never really pointed it out. I think it’s just like something that our family sort of implicitly, we’ve never talked about it but we all agree on like, we just sort of mix back and forth with our languages.”