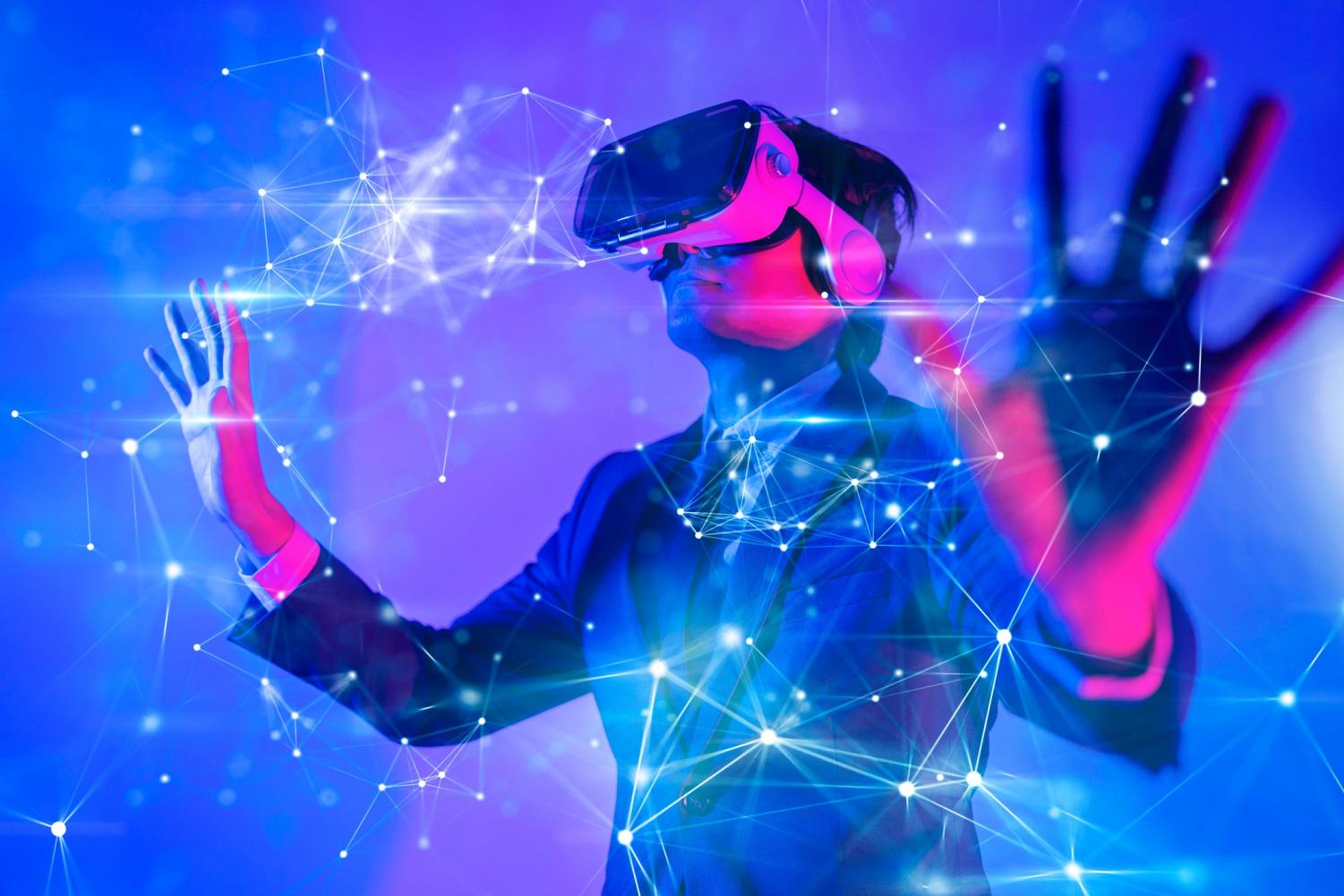 Metaverse: The Internet’s Next Project

Metaverse is now the ticket to exploring the fascinating facet of virtual reality, augmented reality, and the future

The three timeless video games all fall under one category: metaverse.

But what exactly is metaverse?

Metaverse is a term coined by Author Neal Stephenson which incorporates diverse elements — technology, virtual reality, and augmented creativity — for users to “live” in a digital universe. Through advanced developments in video graphics, user interface, and 3D holographic avatars, users can discover a new type of experience and find a hyper-alternative world to live in.

But is it really necessary to have another “version” of a world?

By accepting more opportunities such as working with metaverse projects, people can maximize their creativity and ideate unique works of their own. They can build experiences with virtual art and items, and create a lot of economic opportunities where people would work on things that they truly enjoy. 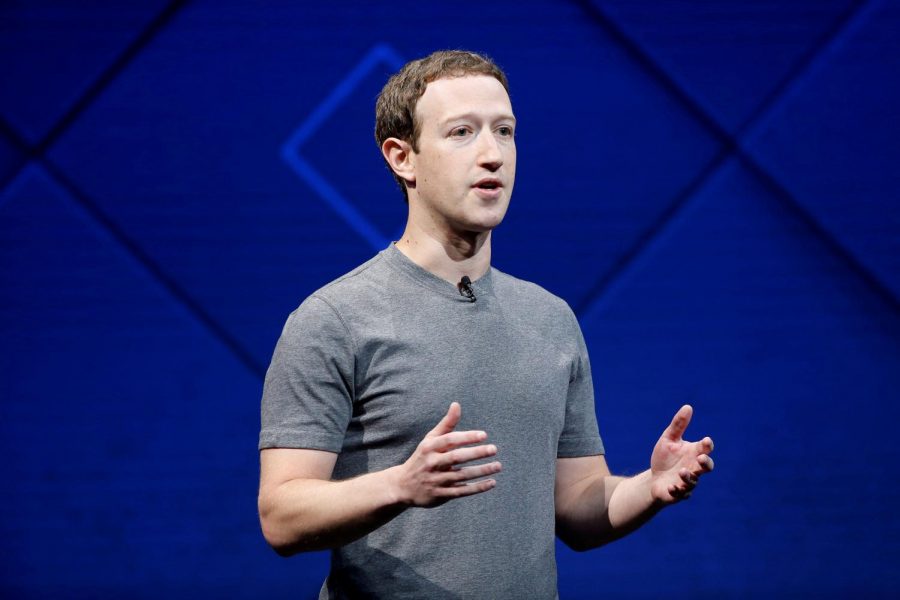 Mark Zuckerberg, the CEO of Meta (previously Facebook), has talked in great lengths about metaverse being the next chapter of the Internet. According to Vergecast, reporter Casey Newton has quoted Mark Zuckerberg, “Our overarching goal across all of these initiatives is to help bring the metaverse to life”. Although the inklings of metaverse are quite subtle, Zuckerberg anticipates the influential aspects to disclose within 10 years. Said Zuckerberg, “think about metaverse as an embodied internet, where instead of just viewing content — you are in it.” Thus, metaverse can be differentiated from the typical social media where one stares at a small, glowing rectangle screen to solely socialize. Instead, people can actually sense the virtual presence and interact in a whole different way. 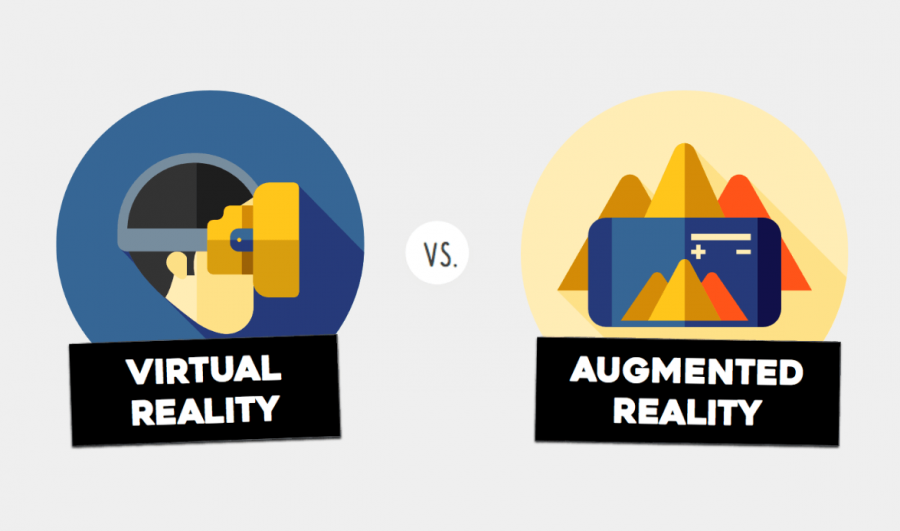 The two key components, virtual reality and augmented reality, are important attributes to the creation of metaverse. Virtual reality (VR) allows users to immerse themselves in a new world whereas augmented reality (AR) adds embellished elements to enrich the virtual surroundings and allow users to interact in different ways. However, rather than figuring out the differences, it is better to deem them as essential entities that supplement each other.

Think about metaverse as an embodied internet, where instead of just viewing content — you are in it.”

— Mark Zuckerberg, the CEO of Meta

Furthermore, avatars are important when representing the users in a virtual world. Depending on the platform, people can tweak their appearances and be flexible with their creativity — not to mention that avatars can move, speak, and interact freely. Essentially, avatars are tickets to the metaverse and people are given the freedom to suspend reality and explore fascinating platforms.

Different companies have different, unique takes on creating their representable avatars. For example, Microsoft Mesh is planning on implementing more advanced features, such as facial recognition, body language, and backgrounds, to bring the metaverse features in a more realistic way. Additionally, Meta plans to create their own avatars by actively replicating users’ actions and removing the legs, possibly for simple movement and tracking throughout the platform.

Through the world of digital transformation, people consider metaverse as a viable solution towards increasing jobs, expanding the world of communication, and advancing society. But is it even possible?

As of right now, we’ve got virtual reality, gears, and avatars. But it really all depends on us to whether progress or regress.