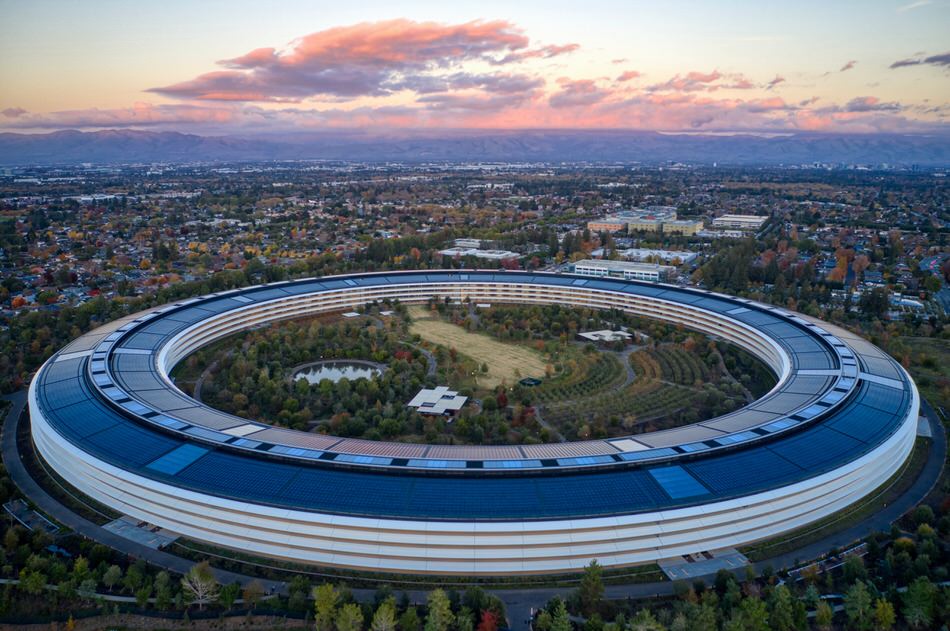 The City of Cupertino is currently making plans to purchase a drone, as has happened in various local governments across California.

Much of the inspiration for purchasing the drone came from the use of drones by CalTrans, the California Department of Transportation. In their work planning and maintaining California roads, they use drones for surveying the environment, to survey bridges for safety and to monitor construction as it occurs. Drones perform this work more safely and cheaply than humans would be able to do the same tasks.

Cupertino plans to use their drone for many of the same tasks as CalTrans: ensuring construction on the Library Expansion project is going smoothly, for example, as well as surveying land to help plan road construction in less-paved, mountainous parts of Cupertino.

In addition, however, they plan to use their drone for more municipal concerns, like tree surveying. The simplest tree surveys only require marking down a tree’s location and species to plan around it for development. A drone simplifies and speeds up this work, freeing time for other municipal maintenance. Another probable use is surveying roofs for leaks or other damage.

One especially notable use of drones is post-disaster surveying. After storms or earthquakes, conditions are often unstable and dangerous for humans. Drones can avoid the highest-danger areas on the ground while helping officials plan rescue and cleanup operations.

CalTrans has already successfully employed drones to survey post-storm damage. In the event of an emergency, Cupertino would like to use its drone for the same purpose. Current disaster-preparedness plans often rely on citizens or businesses to monitor and update the city about a situation; given their speed of data and terrain processing, a drone could help conduct the emergency environmental surveying of many people. A single efficient backup source of disaster-preparedness is especially important if Cupertino’s City Hall — the point of coordination for most emergencies, including earthquakes — was damaged. This is a key concern given that City Hall has not been seismically retrofitted to deal with earthquakes.

Not every day comes with a large-scale disaster, though, yet drones will still make basic city functions safer and easier. Drones may make some municipal maintenance tasks more efficient and visible, but they will be no less vital. Instead, Cupertino is bringing tech to the world of mundane practicalities — arguably the space where drones will do the most good.