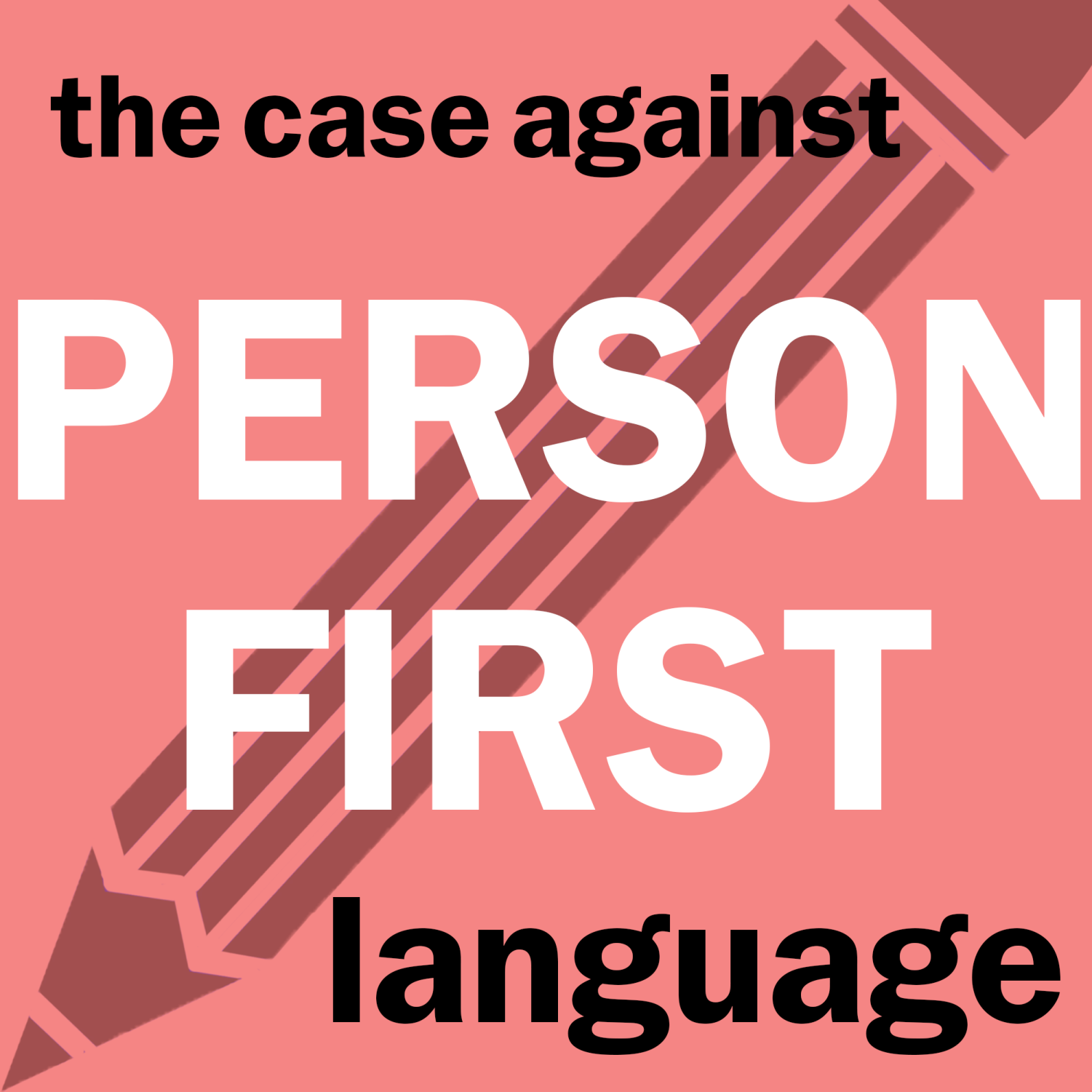 Person-first language has considerably more ableist implications than identity-first language. Normally, person-first language is used when referring to people with diseases like cancer, where the disease is distinctly separate and undesirable from the person with the disease. With this in mind it should become quite clear what the phrasing, “person with autism” implies. In fact, advocating changing language to “humanize” a group of people seems to imply that the district did not think of autistic people as people in the first place.

The primary problem that autistic people face is not something as trivial as language, but treatment based on the perception that autism is a disease. People do not take into account their needs and instead focus on trying to “fix” them. Many autistic children face abuse and ostracization from parents that try to “cure” their autism instead of learning to accommodate them. Insistence on person-first language only makes this problem worse.

By insisting on person-first language, the district perpetuates the idea that autism is a disease that needs curing and ultimately spreads harmful ideas instead of solving the real issues autistic people face. The lesson should instead have focused on taking into account the needs and sensitivities of autistic people, and ensuring that we are treated more compassionately rather than as diseased people who need to be “cured.”