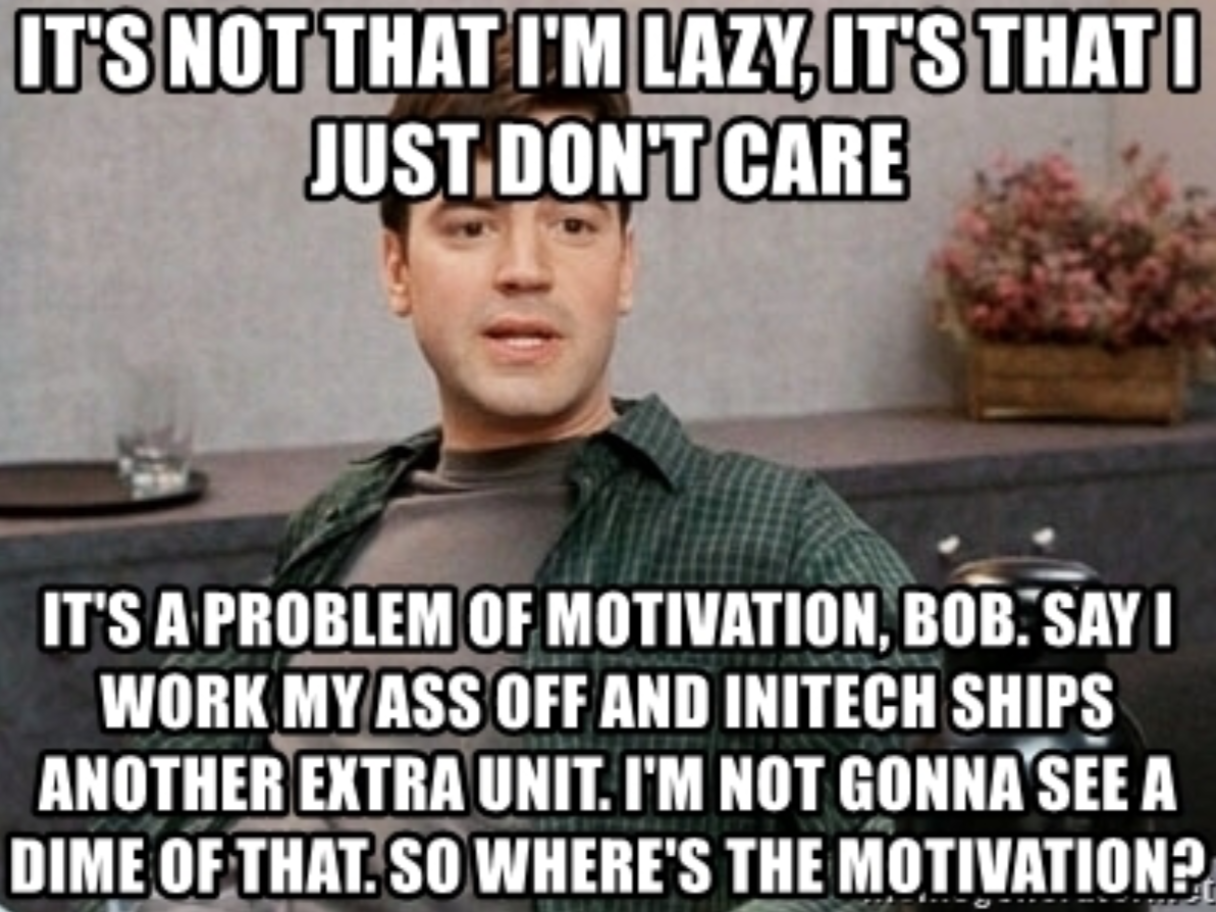 The anti-work movement is one of the fastest growing activism movements on the internet. It is associated with the r/antiwork subreddit, which boasts over 1.8 million members. The popularity of the subreddit exponentially skyrocketed during the COVID-19 pandemic when the subreddit gained over 900,000 members in 2021. The community has obtained over 500,000 members in the past two months.

The movement is best explained by the subreddit’s slogan: “Unemployment for all, not just the rich!”. Posts on r/antiwork often describe negative employment experiences and irritation over working conditions, in addition to a shared hatred for anti-unionization efforts. Popular posts on the forum express frustration towards workplace expectations. For example, the meme below rationalizes an absence of motivation in the workplace. It garnered almost 50,000 upvotes on r/antiwork.

Other popular posts express happiness after quitting jobs or frustration over demanding bosses. In general, there is a criticism of hustle culture and motivation.

Proponents of the anti-work movement encourage a “work-free life” to prevent the growth of large businesses that succeed from blue-collar labor. An overwhelming majority of user sentiment is opposed to the idea of work due to worker exploitation. These ideals are rooted in the poor treatment of blue-collar workers in America; complaints with these professions include being overworked and a lack of increasing pay.

The subreddit has united to protest on various occasions. They submitted thousands of fake job applications to Kelloggs, a food manufacturing company, after the company decided to replace 1,400 workers on strike during the 2021 Kellogg’s strike. The forum also promotes an annual consumer boycott of Black Friday shopping; it is intended to support retail workers who often feel overwhelmed by an influx of shoppers during Black Friday.

The most famous figurehead for the anti-work movement is Doreen Ford. Ford shaped a majority of the movement’s ideals during the subreddit’s inception in 2013. Ford worked at retail jobs for a decade until 2017, when she quit her final blue-collar profession. According to a 2022 interview, Ford earns a living through a combination of dog walking and pet sitting.

Most recently, the anti-work movement became widely mocked after a viral interview between Ford and Fox News anchor Jesse Watters. Ford was unable to explain the rationale of the action beyond laziness, which she described as a “virtue”. This misrepresentation of the movement was fiercely criticized on Reddit and prompted internal conflict over ideologies within the subreddit. Ultimately, the r/workreform subreddit was established to promote the reformation of blue-collar working conditions. Their ideals contrast the anti-work movement’s encouragement of unemployment. The r/workreform community has garnered nearly 500,000 members in the past month.

Despite this controversy, the anti-work movement continues to grow. Anti-work loyalists continue to host protests and encourage the philosophy of a work-free life. In the future, it will be interesting to see the impact of this movement on the blue-collar workplace.