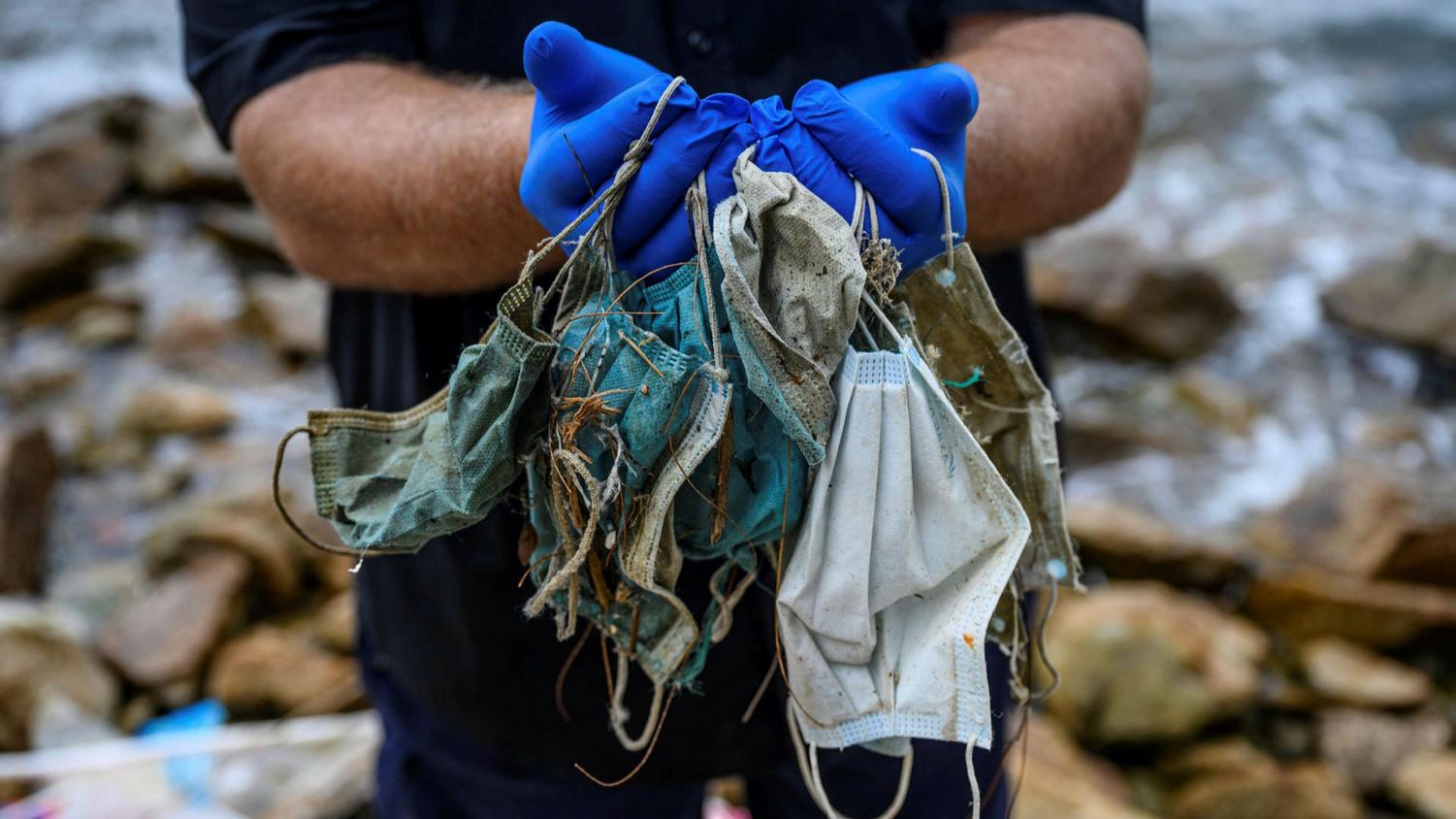 After two years of COVID-19, personal protective equipment has piled up in landfills while usage shows few signs of slowing. Cities and countries around the planet must cope with the overwhelming amount of PPE waste.

Starting in 2020, use of PPE skyrocketed in the US and around the world. This led to major shortages, especially in care settings like hospitals. Although supplies of masks — both disposable masks and N-95 masks — were among the most affected, other kinds of PPE like gowns and gloves were also scarce. Compounding the problem in the US, many hospitals did not have the amount of PPE on hand that a pandemic requires, primarily due to an OSHA mandate that requires hospitals to fund their PPE rather than billing it out to patients. The ultimate result was mass imports of PPE.

There is no argument that hospitals and ordinary citizens did not need PPE. Although reusable cloth masks or reusing N-95s after a safe waiting period are good solutions for an individual, the sheer scale and unpredictability of hospital logistics requires lots of disposable PPE. One flaw built into PPE by nature is that it is a biohazard after it is used, and must be disposed of safely. In most cases, that means throwing it in the garbage, where it usually goes to a landfill. Disposable masks in particular are not recyclable. If not carefully disposed of, they can pose health risks to sanitation workers. Because of these issues with disposal, over a quarter of PPE waste is mismanaged in Europe, and over 25 thousand tons of PPE plastic have ended up in the ocean.

In most cases, PPE waste comes from being used and discarded, a fact that is built into the life cycle of PPE. Without new technological innovations in recycling or biodegradable PPE, there will continue to be PPE waste from hospitals. However, that waste only needs to be on the scale of the PPE actually used. In some cases, like that of the British government, the waste has been far more egregious.

While attempting to supply the National Health Service with PPE, the British government purchased two billion pounds worth of PPE. However, the bulk purchase resulted in PPE that was so low-quality as to not meet NHS quality standards; the entire lot had to be disposed of. The result was a large amount of unnecessary PPE waste and monetary waste.

Similar government waste happened closer to home, too. San Mateo County, which borders Santa Clara County, ordered an enormous amount of PPE to distribute to help the county cope with the pandemic. However, the Event Center in which the equipment was stored moved the boxes containing PPE outside for several months, where fall rains destroyed them. The total loss was over $10 million of unusable, unsterile PPE.

Whether in California or overseas, PPE waste has been one of the many catastrophic side effects of the pandemic. As masking restrictions slowly loosen, there is some hope the waste will lessen; in the meantime, though, there seems to be little hope for the future of PPE waste but individual efforts and the promise of possible technological advances.