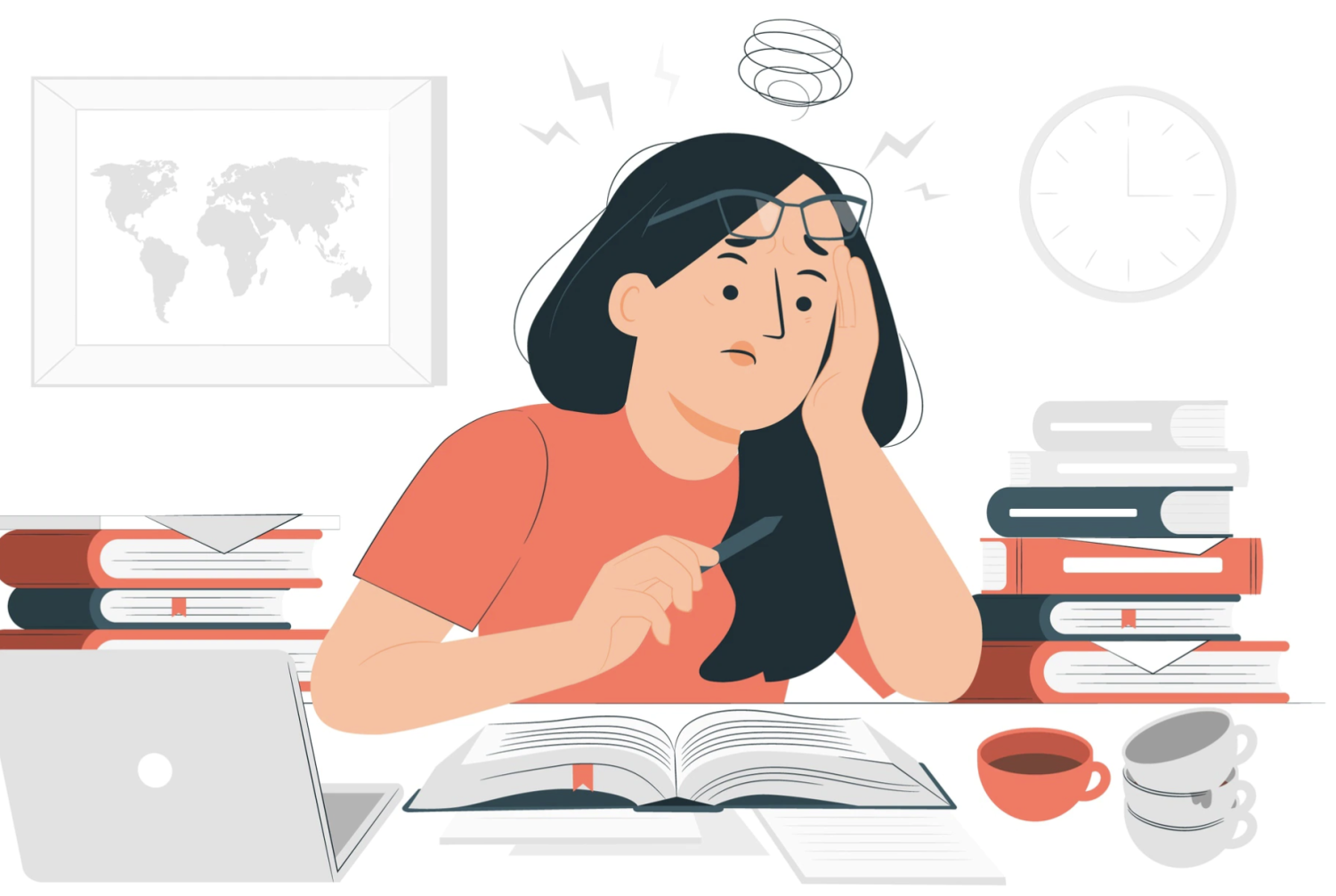 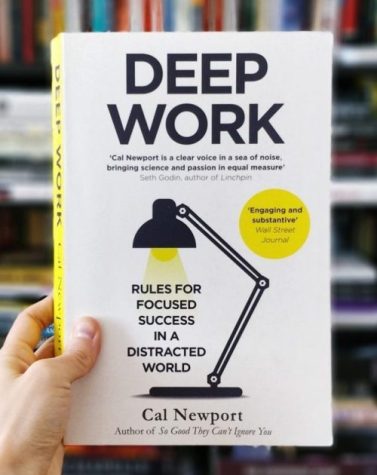 The concept of deep work is a crucial aspect of a productive lifestyle and is defined as the ability to focus intensely on distraction-free work, which allows for increased cognitive abilities. This concept, popularized by Calvin Newport in his 2016 novel Deep Work, has become widespread among self-help guides. However, with today’s youth’s increasingly fast-paced way of life, the ability to achieve deep work has become exceedingly difficult.

Social media is most often blamed for the lack of deep concentration in its users, with bloggers advocating that cutting off social media cuts into the root of the problem. According to a 2022 PEW Research study, Youtube, TikTok and Instagram hold the titles of the top three apps used by teenagers. The most notable factor linking all three social media apps is the prevalence of fast-paced entertainment through 15-second stories, reels and TikTok.

“Efforts to deepen your focus will struggle if you don’t simultaneously wean your mind from a dependence on distraction,” said Newport.

The term deep work was first coined by Sophie Leroy, an associate professor of management at the University of Washington. Then, in 2016, an associate professor of computer science at Georgetown University, Calvin Newport, published his 4th novel, Deep Work: Rules for Focused Success in a Distracted World, which won the Amazon Best Business Book for January 2016 and became a Wall Street Journal Business Bestseller.

Deep work is the ability to focus without distraction on a cognitively demanding task. In the modern age of emails and social media, deep work is like a “superpower” in the twenty-first-century economy, according to Newport. In Deep Work, Newport advocates for the power of deep work by introducing a series of four “rules:” work deeply, embrace boredom, quit social media and drain the shallows. These rules, when applied, can transform one’s habits to achieve deep, distraction-free work.

Newport’s deep stigma against social media is rooted in its inability to coexist with “deep living.” Due to its highly addictive nature and fast-paced entertainment, deep living cannot be achieved if one feels the need to check social media often. However, in an increasingly media-based world, is it still possible to achieve deep work while keeping up with the economy? Deep work seems counterproductive and isolating with emails, instant messaging, online meetings and social media crucial to our work lives.

The answer is simple yet unique to every individual’s mindset, career, habits and lifestyle; balance. Deep work and the steps for achieving it should not be followed in their entirety. Instead, it should be viewed as a spectrum applicable to each individual’s life and modified to fit habits and lifestyles best. Rather, the skill of deep work should be achievable but not necessarily applied to all aspects of living. In a society dominated by social media, deep living is simply unachievable in its fullest form, especially depending on the demands of each field of work.

“People look for more variety in their jobs,” said Marshall W. Meyer, a management professor at the University of Pennsylvania. “In some jobs, they would be happy for less focus and more variety, but the economic imperative won’t let that happen, so they find variety outside of work. This book assumes that people want to be creative, but doesn’t deal with repetitive work.”

In order to achieve the highly productive, fruitful deep living advocated by Newport, it is essential to understand his ideas while simultaneously weighing them in terms of your unique habits. In rejecting and accepting some aspects of deep living, an optimal lifestyle will naturally begin to form.