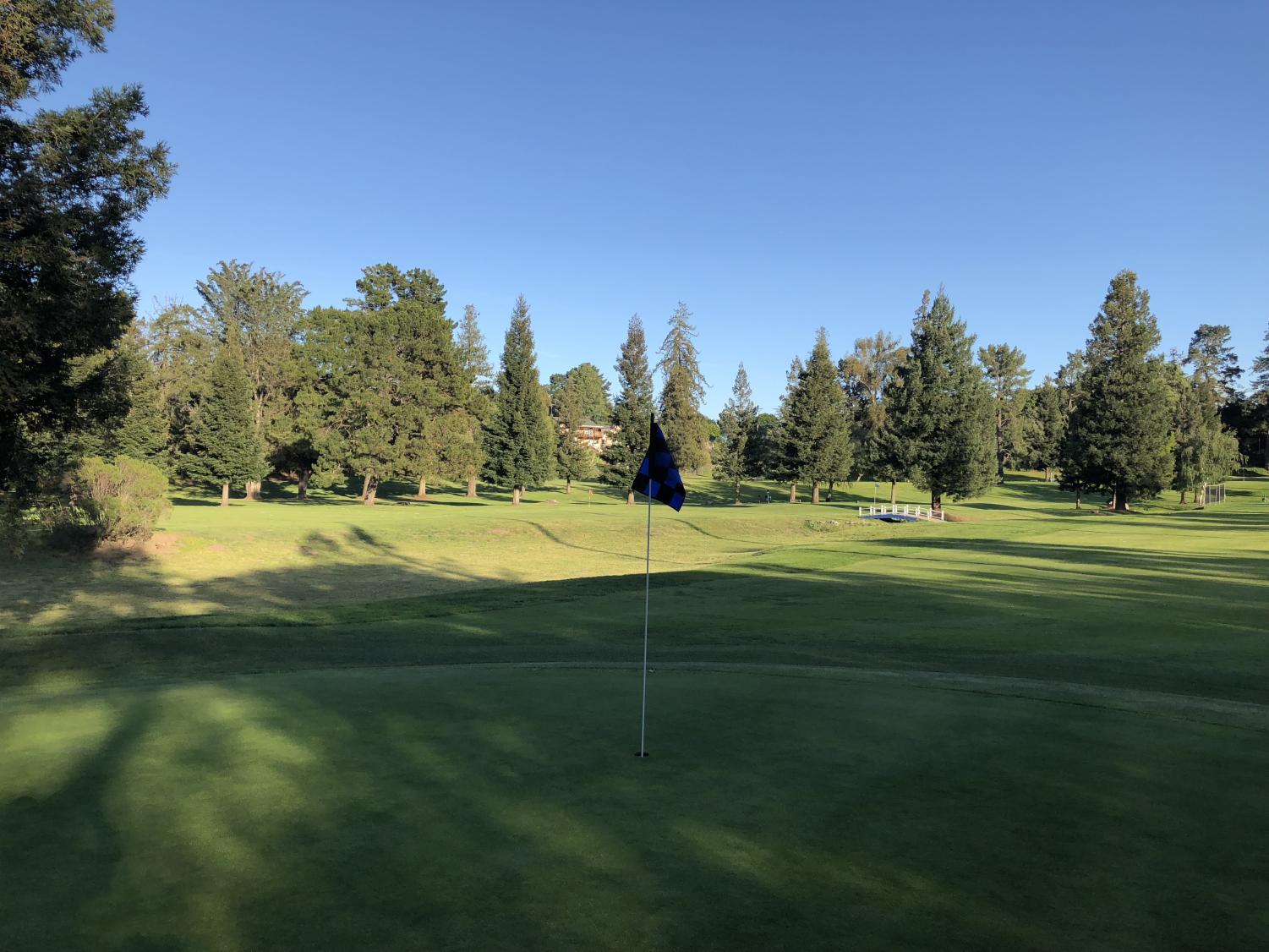 For 60 years, Blackberry Farm has been the go-to destination for golf enthusiasts across Cupertino. Home to an expansive nine-hole course that stretches nearly 16 acres, the city-owned site has been a popular location for seasoned golf veterans and beginners alike. The farm may soon be a thing of the past.

On September 8th, Cupertino’s Bicycle/Pedestrian and Sustainability commissions held a joint meeting to discuss the future of Blackberry Farm Golf Course. At issue is whether the city should continue to operate the golf course or return the land to its natural state as outlined in a recently adopted planning document known as the Parks and Recreation System Master Plan.

City officials said that whichever option is chosen, the city expects costs to run between $10 and $12 million through the next 25 years.

It seems either option would meet the parameters of  the Parks and Recreation System Master Plan, adopted by the city council in 2020,  It requires that the city “proactively create a parks system for the future that is aligned with the community’s dynamic values and priorities.” As part of the Master Plan, the city has vied to increase the ecological value of the Stevens Creek Corridor adjacent to the golf course.

In a recent survey conducted by the city, votes were split nearly down the middle, with 2,081 votes for Option A and 1,942 votes for Option B. So, what does each option entail for Cupertino residents?

“Option A provides for minor repairs and improvements to the golf course,” said Lisa Cameli, Project Manager for Cupertino, during the joint commission meeting. “Option B discontinues the use of the site as a golf course and converts it to natural habitat.”

This concept allows for an extension of the wildlife corridor and an increase in ecological value.” Indeed, returning to a natural habitat near Stevens Creek Corridor would help native species supplanted by urban development establish an area to flourish

“Option B adds habitat value to an important wildlife corridor. We are seeing massive bird loss and insect declines, and every bit of land planted with native plants that supports a healthy ecosystem really does help,” said Annie Yang, a resident who spoke at the September meeting.

Recent studies from the National Library of Medicine have shown the utility of green spaces within communities through offsetting carbon emissions, collecting stormwater and providing an area for physical activity and mental restoration for local residents.

Returning the area to native habitat may cost more than fixing and maintaining the golf course, according to a study. The cost of labor, for example, will cost an estimated  $12 million annually for the next 25 years–nearly $2 million more than the golf course alternative.

Option A calls to maintain the existing golf course with minor future improvements.

“[Option A] addresses the primary golf course safety issues, and, most critically, it looks at replacement of the irrigation system.” Said Cameli. Option A looks to increase the efficiency of the current water system with past efforts to achieve this objective being successful. According to Cameli, the city managed to cut water usage to the golf course by nearly 7.6 million gallons by implementing an improved control system for individual sprinkler heads in 2014.

Proponents of Option A instate the popularity of Blackberry Farms Golf Course as ample reason to preserve it. Prior to the pandemic, the golf course saw over 28,000 rounds being played annually. By preserving the golf course, Cupertino would allow for the continued use of a long-standing recreational facility located within the heart of the city. Some residents also believe that Cupertino already features an abundance of natural environments.

“We already have lots of natural habitat and trails,” one citizen who spoke at the meeting said. “I don’t think we need more of the same. [Option B] is not something easy to create, and why get rid of something we already have?”

For more information about the Blackberry Farm Golf Course and its future, visit https://engagecupertino.org/bbfgolfcourse.